SEOUL, July 5 (Yonhap) -- Army Gen. Kim Seung-kyum was set to take office as the new head of South Korea's Joint Chiefs of Staff (JCS) on Tuesday as Seoul seeks to cement its alliance with Washington and beef up defense to counter North Korea's evolving military threats.

Kim will become the first general to take the JCS helm without a parliamentary confirmation hearing since 2006, when the legislative procedure was introduced. His hearing did not proceed amid partisan wrangling over parliamentary committee formations.

Kim, the former deputy chief of the South Korea-U.S. Combined Forces Command, was tapped for the JCS chair post in late May, as the Yoon Suk-yeol administration pushes to reinforce the alliance with the United States.

The new JCS chief is expected to face a series of challenging tasks, including bolstering defense capabilities, amid speculation Pyongyang has completed key preparations for a nuclear test in the wake of a series of ballistic missile launches earlier this year.

Kim will succeed Air Force Gen. Won In-choul, who had led the JCS since September 2020.

Commissioned as a second lieutenant in 1986, Kim has served in various key military posts, including the vice Army chief of staff and the head of the 3rd Corps. He will be the first graduate of the Korea Military Academy to lead the JCS in nine years. 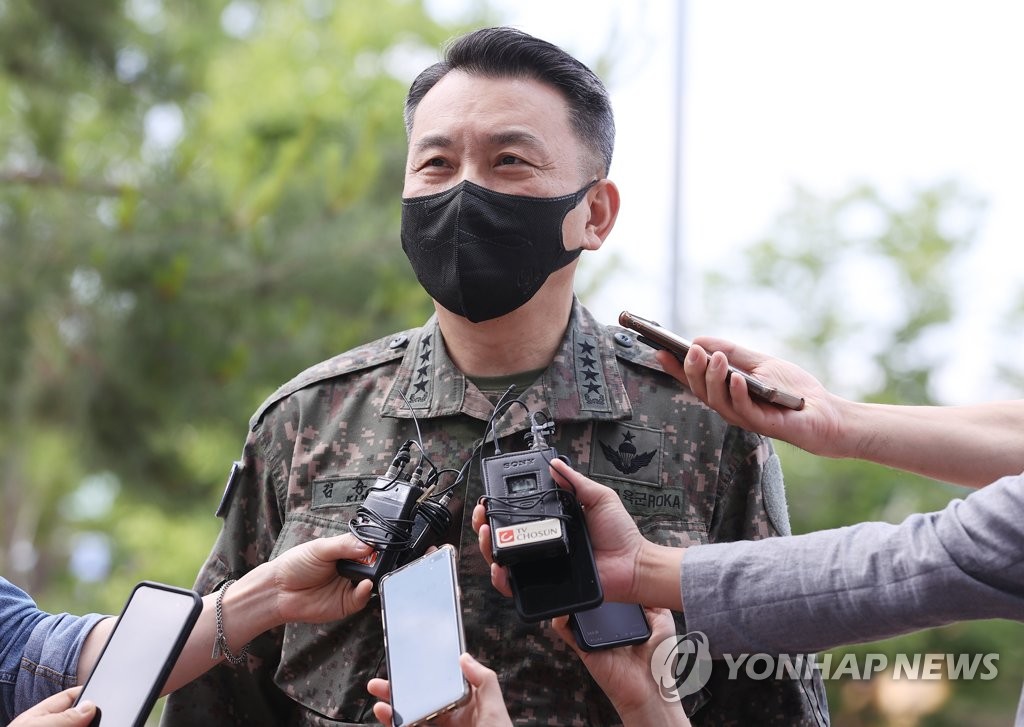