The 39-year-old professor, who also serves as a distinguished professor of mathematics at the Korea Institute for Advanced Study (KIAS), became the first-ever scholar of Korean descent to win the award handed down by the International Mathematical Union (IMU) every four years. 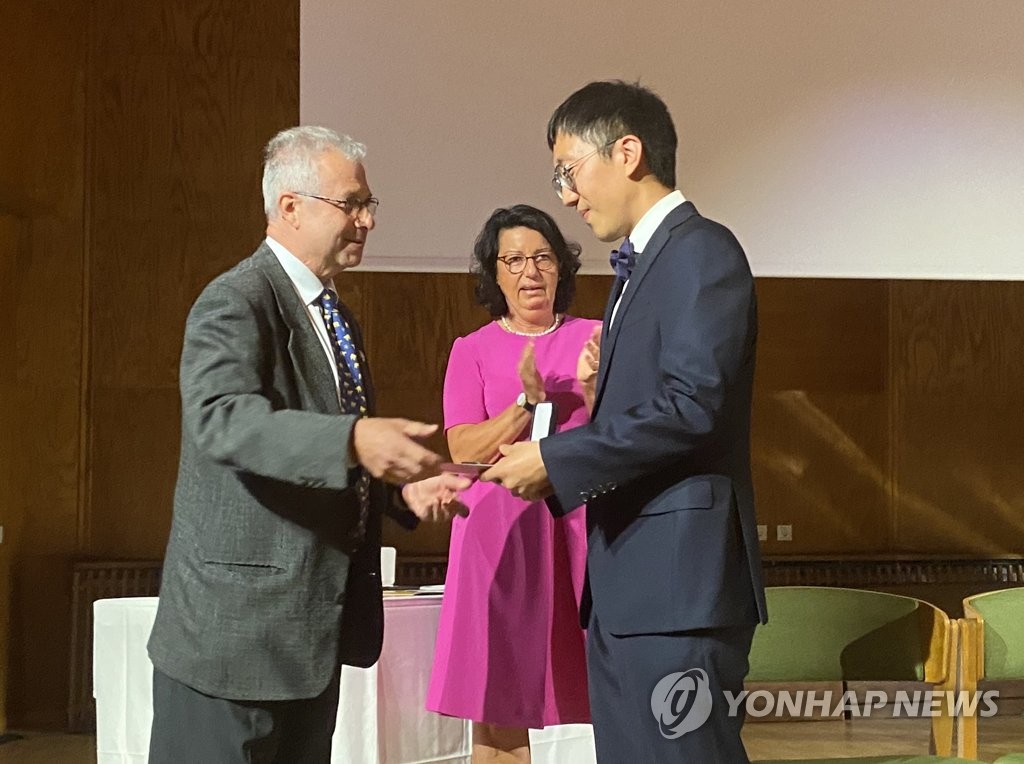 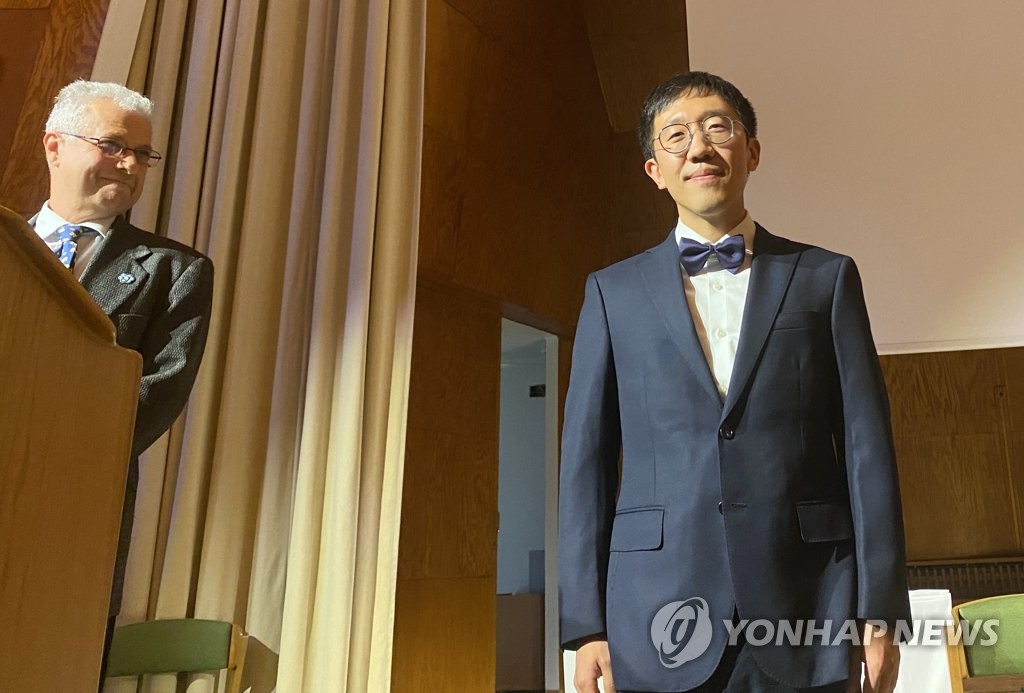 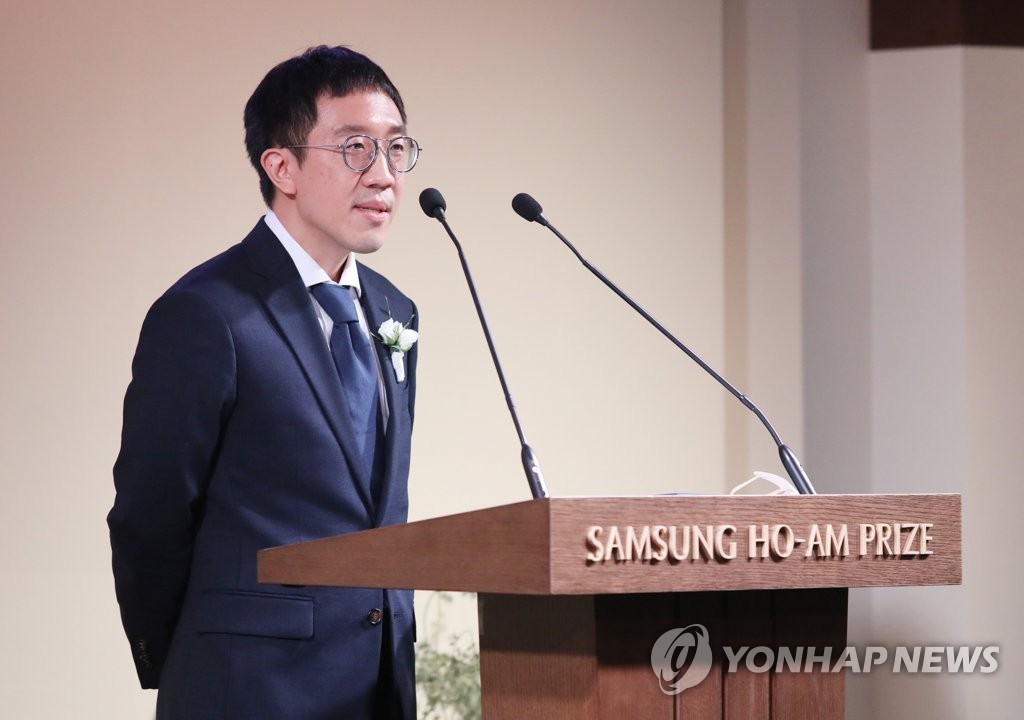 Huh said he believes "the fact that young (Korean) mathematicians in their 30s and 40s are excelling and talented, and the results of their studies" were reflected in the promotion.

Huh plans to arrive in South Korea on Friday to spend the summer in Seoul conducting research at KIAS. He plans to speak with South Korean reporters via video link on Wednesday at a press event organized by the Korean Mathematical Society and KIAS in Seoul.

Shortly after the ceremony, President Yoon Suk-yeol sent a congratulatory message to Huh, applauding his dedication and passion in "opening a new horizon" in mathematics.

"Winning the Fields Medal, also known as the Nobel Prize in the field of mathematics, is an achievement that shows our country stands on par with other advanced countries, and the result of their devotion in mathematics and other basic sciences," Yoon said.