SEOUL, July 5 (Yonhap) -- South Korean football icon Son Heung-min has disclosed facing racism as a teenager in Germany, an experience that made the national team's upset victory over Germany at the 2018 FIFA World Cup that much sweeter for the star.

Son made the revelation during a meet-and-greet session with fans in Seoul on Monday, held after a press conference. The video recording of the session was uploaded on YouTube later in the day. 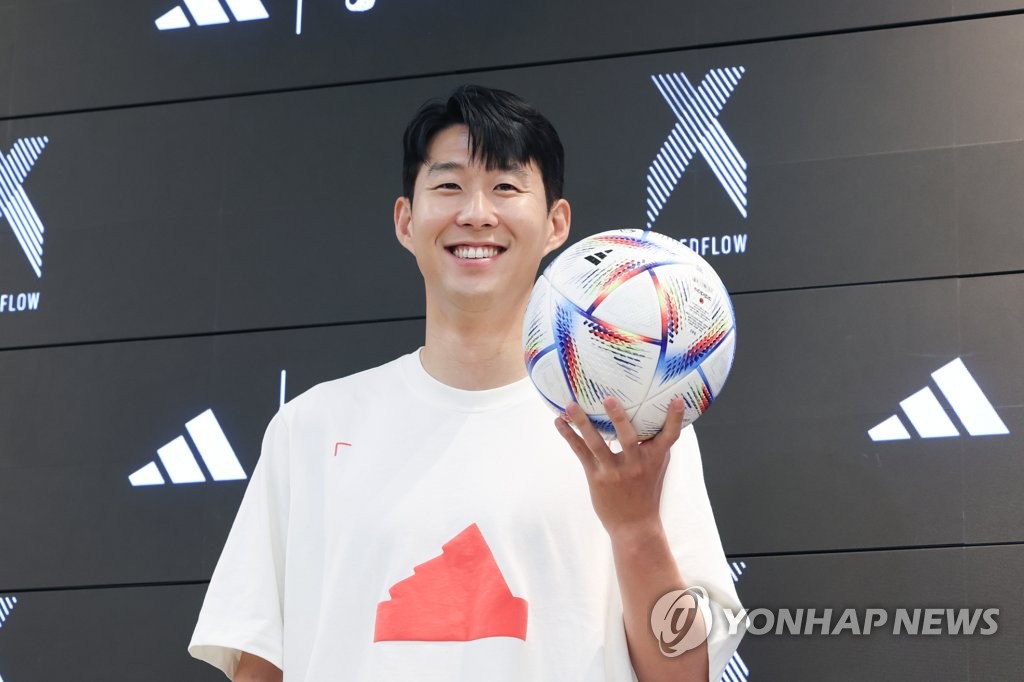 The Tottenham Hotspur star was asked about his most memorable goal and match during his club and international career. Son reached his 100th international cap in a friendly against Chile on June 6 and said that match is high up on his list, along with the Premier League season finale against Norwich City on May 22, when he netted two goals to become the first Asian winner of the Golden Boot as the scoring champion.

However, Son said beating Germany 2-0 in the final Group F match at the 2018 World Cup in Russia was his finest moment. Son scored the team's second goal during injury time, sending the defending champions and world No. 1 home unceremoniously.

It was while looking back on that victory that Son, who left South Korea for Germany as a 16-year-old to begin his European career, talked about facing discrimination.

"I went to Germany at an early age, and I went through so many really difficult moments, the ones you couldn't even imagine," Son said. "I faced a lot of racism. And I suppose that deep inside my heart, I'd always wanted to get my revenge someday." 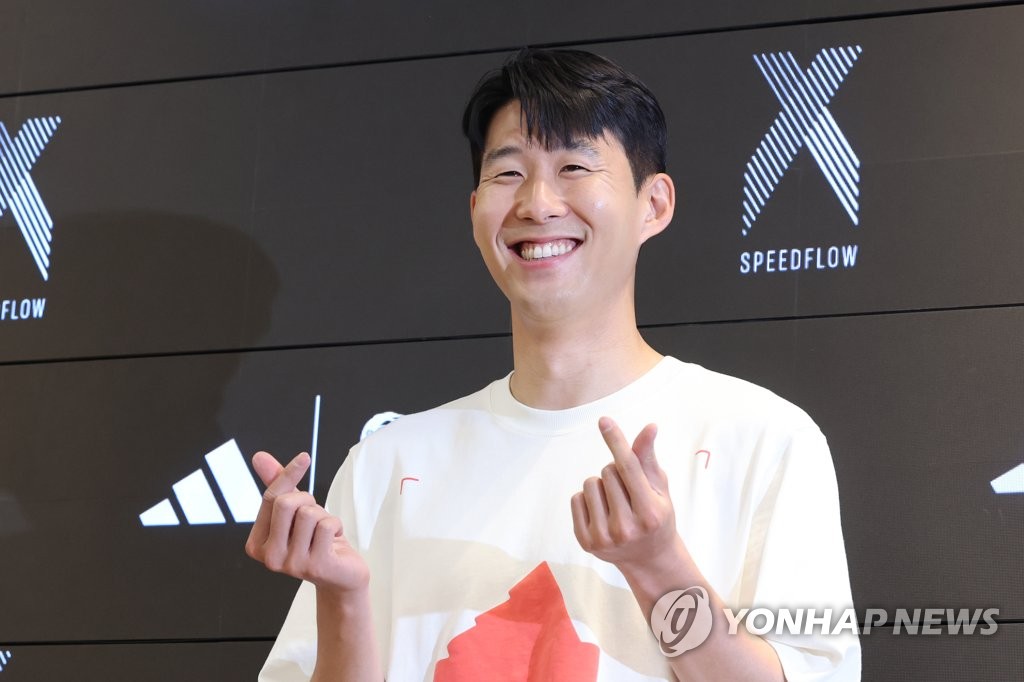 Son admitted he was "afraid" of taking on the best team in the world at the time, but his teammates stepped up to secure the monumental win.

That loss left many German fans at Kazan Arena in tears, but Son had little sympathy for them.

"Usually, when people cry, you'd want to console them and give them a hug," Son said. "But when I saw German people cry... I got my revenge doing something I love, and that's why (that Germany match) is the most memorable game for me."

Son spent the rest of his teen years and the early part of his 20s in Germany, playing for Hamburger SV and Bayer Leverkusen. He joined Tottenham in August 2015 and hasn't looked back since, breaking multiple European scoring records for South Koreans and winning that historic Golden Boot.

Son and his Tottenham teammates will play two exhibition matches in South Korea this month: first, against a team of K League 1 stars on July 13 at Seoul World Cup Stadium and then against Sevilla FC of Spain on July 16 at Suwon World Cup Stadium. 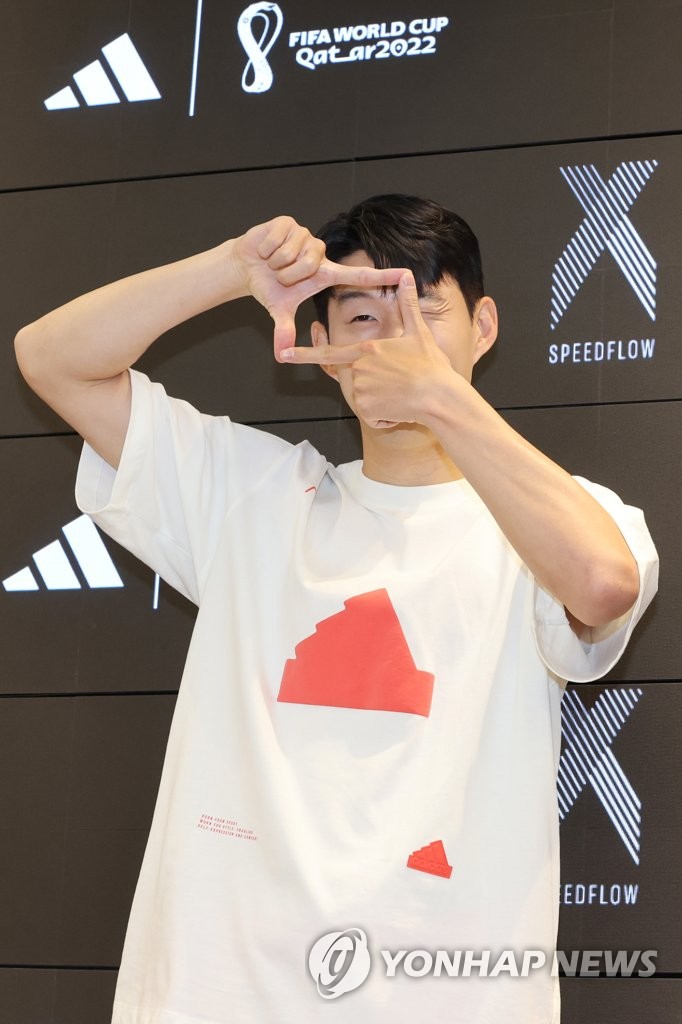