SEOUL, July 5 (Yonhap) -- An industrywide inspection into banks in South Korea is currently under way after abnormal foreign currency transactions have been found at major lenders, a top financial regulator said Tuesday.

"A probe into all banks is currently under way in reflection of worries that there could be such similar transactions," Lee Bok-hyun, head of the Financial Supervisory Service (FSS), told reporters after a meeting with CEOs of financial firms in Seoul.

"I know that there are huge concerns about strange foreign currency transactions and problems that they could cause," he added. "A task force has been formed to probe such cases, and we have also increased its staff recently in order to conduct probes in a short time."

Woori Bank earlier reported to the FSS that one of its local branches has handled around 800 billion won (US$617 million) worth of overseas money transfers over the past year, which are suspected to be fraudulent remittances given its much larger-than-usual transaction size.

Shinhan Bank also reported a similar case to the FSS. The FSS is currently conducting inspections into those two lenders. 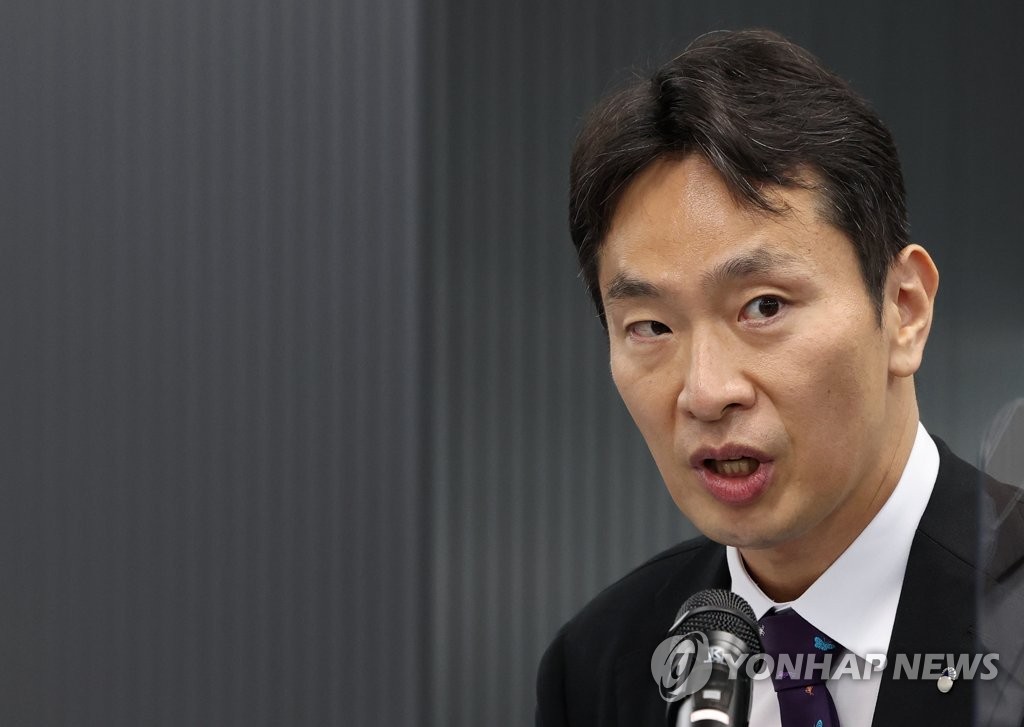