The band's third EP had sold 1,130,638 copies as of Tuesday, the second day of its release, Belift Lab said, citing data from Hanteo Chart, a local market tracker.

"Manifesto: Day 1" took the No. 1 position on iTunes' top albums charts in 17 countries around the world, including Japan, upon its release. 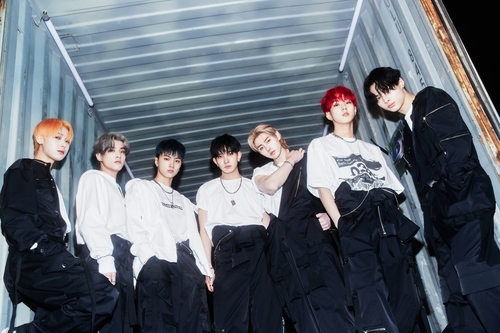