SEOUL, July 6 (Yonhap) -- A Seoul court sentenced a 26-year-old woman to one year in prison Wednesday for smashing an elderly man on the head repeatedly with her mobile phone after a viral video showing the violent scene enraged many.

The incident happened in March in a subway train on Line No. 9 when the two got into a fight after the victim in his 60s chided her for spitting on the subway car. The woman was seen in the video shouting and beating the man on the head with her phone repeatedly.

The violence caused him to bleed in the head.

As the woman subsequently stood trial on charges of inflicting injuries and insults, additional violence charges were added for allegedly hitting a passenger and pouring a beverage over the passenger's head in a subway train in October.

"She remained undeterred by other passengers trying to stop her or filming her and continued her crime against an elderly man," the Seoul Southern District Court said, handing out the prison term. The court also pointed out that she could not get forgiveness from the man. 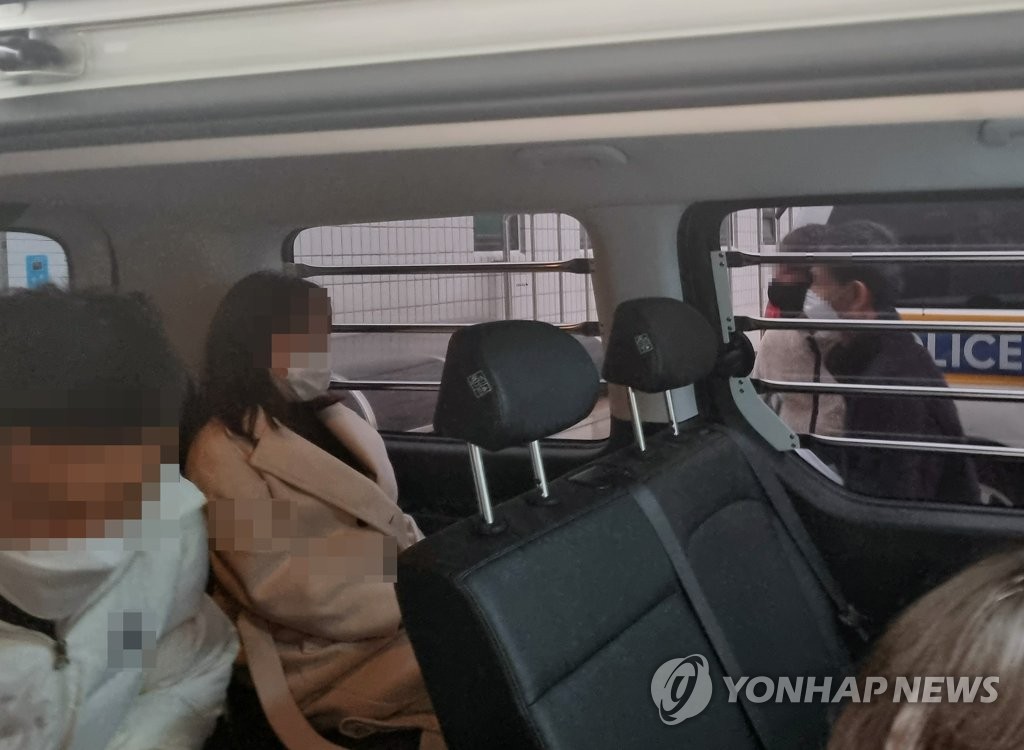