The album came in 13th, down nine notches from the previous week's fourth, on this week's Billboard 200 chart, released Wednesday (U.S. time).

"Proof" is a three-CD album that wraps up the first chapter of BTS' nine-year career.

Released June 10, the album debuted atop the chart three weeks ago. 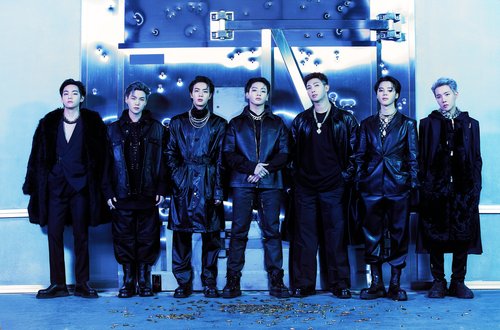 Meanwhile, "Left and Right," a collaborative single between BTS member Jungkook and U.S. singer-songwriter Charlie Puth, debuted at No. 22 on Billboard's Hot 100 main singles chart this week. The song also landed at No. 1 on Digital Song Sales, No. 2 on Canada Digital Song Sales and 17th on the Billboard Canada Hot 100 and 23rd on the Streaming Songs chart.