SEOUL, July 7 (Yonhap) -- Samsung Electronics Co. said Thursday it is likely to report its best second-quarter earnings in four years on the back of solid chip demand.

In its earnings guidance, the South Korean tech giant estimated its operating profit at 14 trillion won (US$11 billion) for the April-June period, up 11.38 percent from a year ago.

Its Q2 operating income estimate is slightly lower than analysts' earnings expectations of 14.5 trillion won in the data compiled by Yonhap Infomax, the financial arm of Yonhap News Agency.

Samsung projected its sales at 77 trillion won in the second quarter, up 20.94 percent from a year earlier. The figure is above the market consensus of 76.7 trillion won. 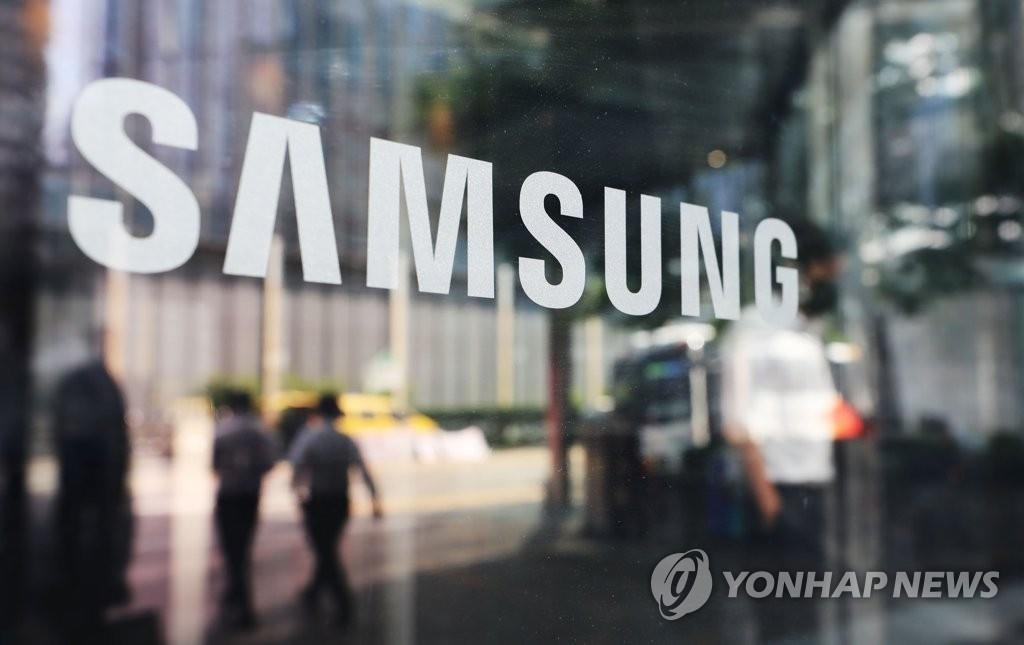 Strong demand for memory chips used in servers and data centers continued to support the tech company's solid performance in the three months ending in June. Global shipments of DRAM and NAND Flash both rose by 9 percent and 2 percent year-over-year, respectively, during the period.

But an inflation-driven drop in consumer spending led to the slowdown in the global smartphone and TV businesses, hurting the tech giant's bottom line.

Samsung's smartphone shipments are estimated to come in at 61 million units in the second quarter, a 16 percent drop from the previous quarter. Operating profit of the division is likely to drop 600 billion won from a year ago to 2.6 trillion won.

Analysts are projecting a gloomy forecast for the second half, as the ongoing war in Ukraine, rising inflation and China's COVID-19 lockdowns are dragging down demand and further squeezing consumer spending.

The negative outlook also raises fear that the semiconductor industry is heading into a down cycle amid weaker demand and excessive inventories.