Google turned down Kakao's submission application for the latest 9.8.6 version of KakaoTalk for Android on Google Play on June 30, citing Kakao's non-compliance with the policy, according to Kakao. The update remained unavailable as of Thursday morning, a Kakao official said.

Google's decision is in line with its new payment policy announced in April, which requires app developers selling digital goods and services on its app market to use Google's own billing system and remove external payment links. 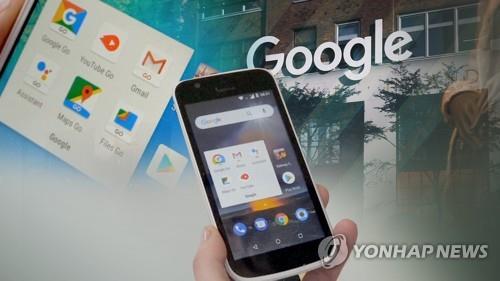 Google has warned non-complying apps will be removed starting in June. This has prompted many content companies to remove external payment links and instead raise prices of content, such as webtoons and digital books, to make up for increased costs due to commissions.

Kakao, however, has apparently decided to challenge Google's policy, which has been widely perceived by the local tech community as a violation of the country's revised Telecommunications Business Act.

The revision, which bans app store operators from forcing developers to use their own in-app payment systems, was passed by the National Assembly in September of last year -- making South Korea the first country in the world to introduce such curbs on in-app billing policies of Apple and Google.

Kakao has kept in place an external payment link in KakaoTalk for its paid Emoticon Plus subscription service. It has also made available the latest version of KakaoTalk in an APK (Android package) file so users can download it from the internet and install it without using Google Play. 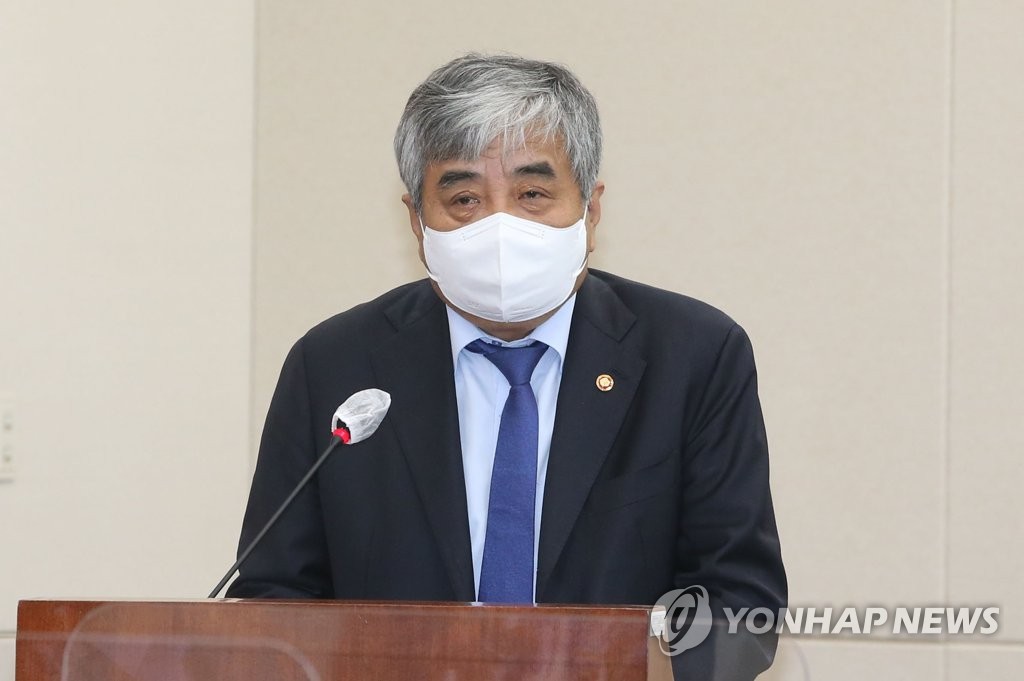 Google's latest policy has prompted the Korea Publishers Association to file a complaint with the Korea Communications Commission (KCC), South Korea's telecommunications regulator, accusing the U.S. tech giant of violating the law and requesting a probe into the billing policy.

KCC held a three-way meeting with executives of Kakao and Google on Thursday afternoon to listen to the companies' positions on the standoff.

According to a KCC official, the two sides agreed to make efforts to smoothly resolve the standoff.

Google Korea did not respond to Yonhap News Agency's request for comments on the KakaoTalk update suspension and complaints surrounding its new payment policy.