SEOUL, July 7 (Yonhap) -- The head of a state anti-corruption agency, who was appointed by the previous Moon Jae-in administration, on Thursday rebuffed calls by the ruling People Power Party (PPP) to step down, saying that her term and independence are guaranteed by the law.

Jeon Hyun-heui, chairperson of the Anti-Corruption and Civil Rights Commission (ACRC), made the remarks in an interview with an MBC radio station earlier in the day.

PPP lawmakers have ramped up pressure on high-level officials appointed by the previous administration, urging them to give up their positions for the incumbent government's stable operation.

The chairperson of the ACRC is "recommended by the National Assembly or Supreme Court Chief Justice and its status, independence and term are guaranteed by the law," Jeon said. 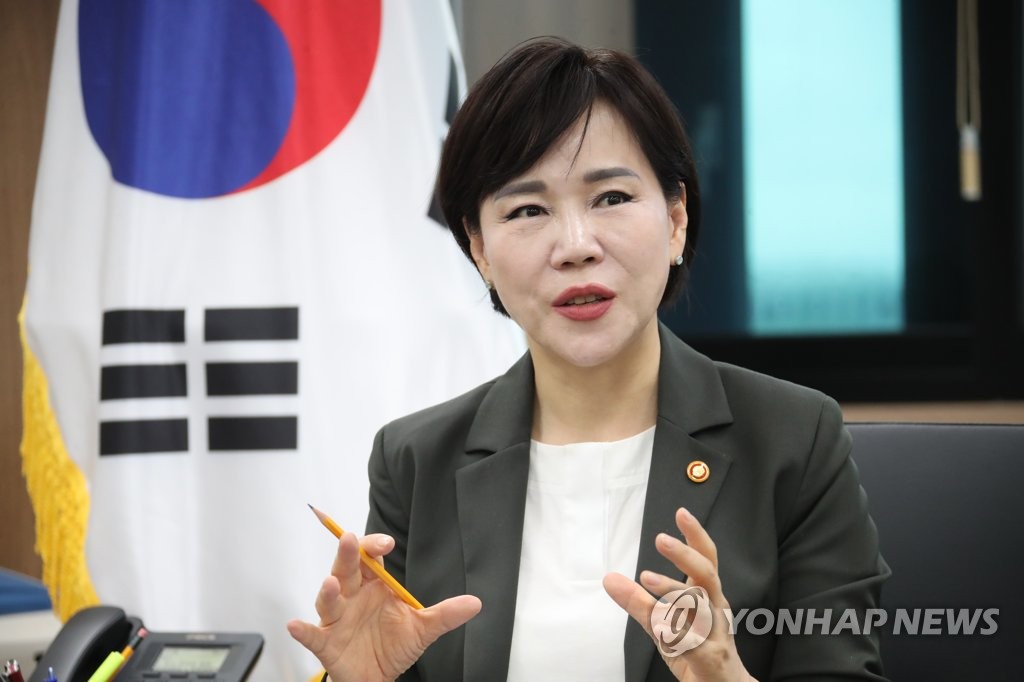 Jeon's remarks came after the radio program's host asked her whether she has any reason to resign.

Jeon emphasized that the ACRC had ensured its independence under the previous administration.

The Moon government also did not put pressure to undermine the ACRC's independence, Jeon said.

On Wednesday, Hong Jang-pyo, the chief of the state-run think tank Korea Development Institute who was also appointed by the Moon government, offered to resign.

Hong made the decision after Prime Minister Han Duck-soo called for his immediate resignation last week, saying that the government and the think tank should be on the same page when it comes to policies and major issues.