This year's BIFAN will run till July 17 under the theme "Stay Strange" with 80 films, including 23 features, having their world premiers. All invited titles will be screened at five local venues, as well as on the Korean online streaming platform Wavve during the period.

The opening ceremony of this year's event was held in-person at the lawn square of Bucheon City Hall for the first time after two pandemic-disrupted years. 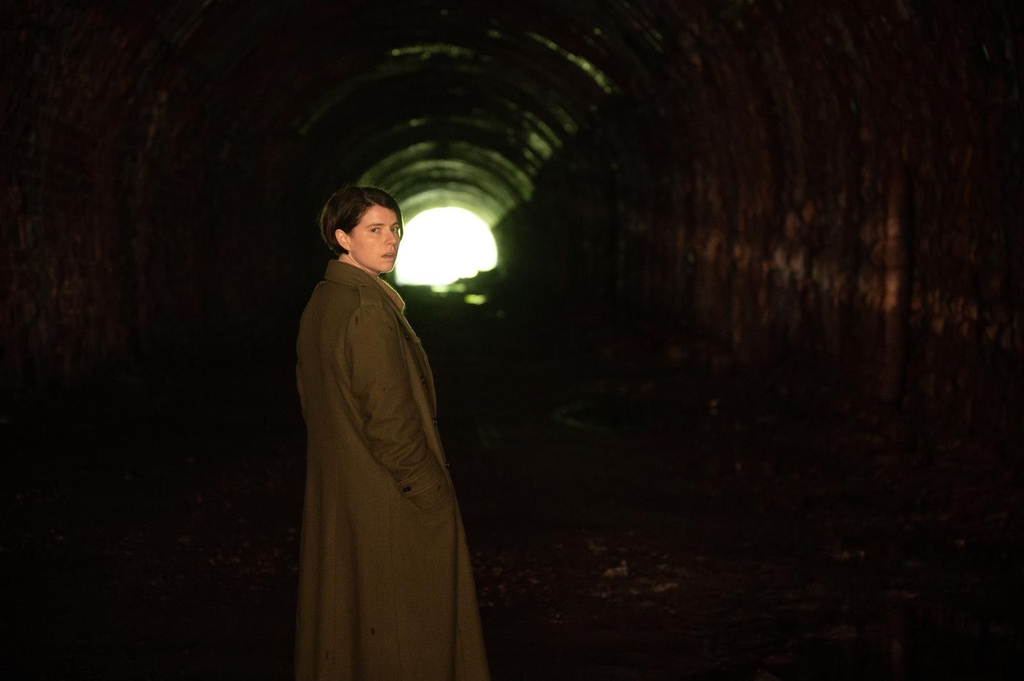 Ten films will compete in the Bucheon Choice for international features, including the horror "Alien Artist" by Japanese director Seiyo Hoya, the Indonesian horror "The Womb" by Fajar Nugros and "You Won't Be Alone" by Goran Stolevski from Australia.

In the competitive Bucheon Choice section for shorts, 10 works are listed, including "Bird Woman" by Tokio Oohara, "Perfect City: The Mother" by Zhou Shengwei and "Moshari" by Nuhash Humayun.

Ten flicks, including "Body Parts," "A Good Boy," "Mind Universe" and "The Woman in the White Car," will vie for the prize in the Korean Fantastic section.

Last year's BIFAN was held in a hybrid format in the midst of the pandemic, with 257 films from 47 countries screened.