The Gwangju Police Station in Gwangju, some 30 kilometers southeast of Seoul, said the official was questioned Saturday after a South Korean national filed a complaint against him on fraud charges.

Police refused to elaborate on details, including damage claimed by the alleged victim.

Foreign media outlets have reported that the minister, Aristide Briand Reboas, is wanted for debts and unpaid bills worth around $500,000.

He recently arrived in South Korea at the invitation of a religious group, according to the police. 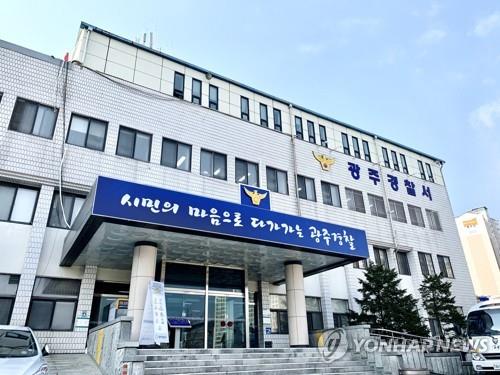