"More," the single prereleased a week ago, and "Arson" were chosen to be the album's two main tracks, the agency said.

"Jack in the Box" will be the first-ever official solo album from the K-pop superband that recently announced a new chapter of its career. It represents J-Hope's bold aspirations to break the mold and grow further, Big Hit said. 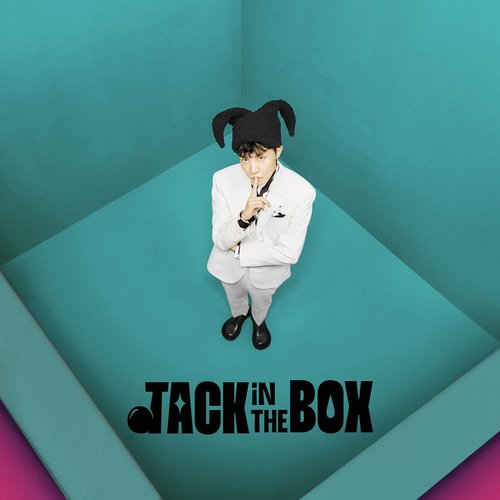 It also said the two main singles represent the central message of the album that has consistency in genre and the flow of the story from the beginning to the end.

"More" is an old-school hip-hop song combining strong drum beats and guitar sounds. The rapper-dancer boldly proclaims he wants "more" in the song brimming with dark, intense and edgy sounds.

"Arson" is about him meeting the harsh world after breaking out of the "box." It depicted the agony of J-Hope as he stands at a career crossroads.

The album will be uploaded on music services next Friday and become available in a "Weverse Album" format, not a full-fledged physical album, on July 29. A Weverse Album is a digital album that can be played after downloading an app of the same name and scanning the QR code. 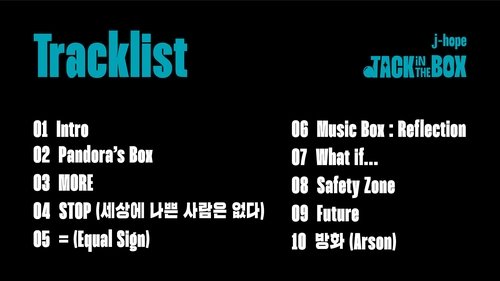