According to Kakao Entertainment, a subsidiary of Korean internet and entertainment giant Kakao, earlier this week, an animation adaptation of the action fantasy "Solo Leveling" will be produced in partnership with the Japanese animations studio A-1 Pictures, which has produced many hit TV series, including "Sword Art Online" (2012) and "The Seven Deadly Sins" (2015).

The animated version will be released in 2023, the company said. 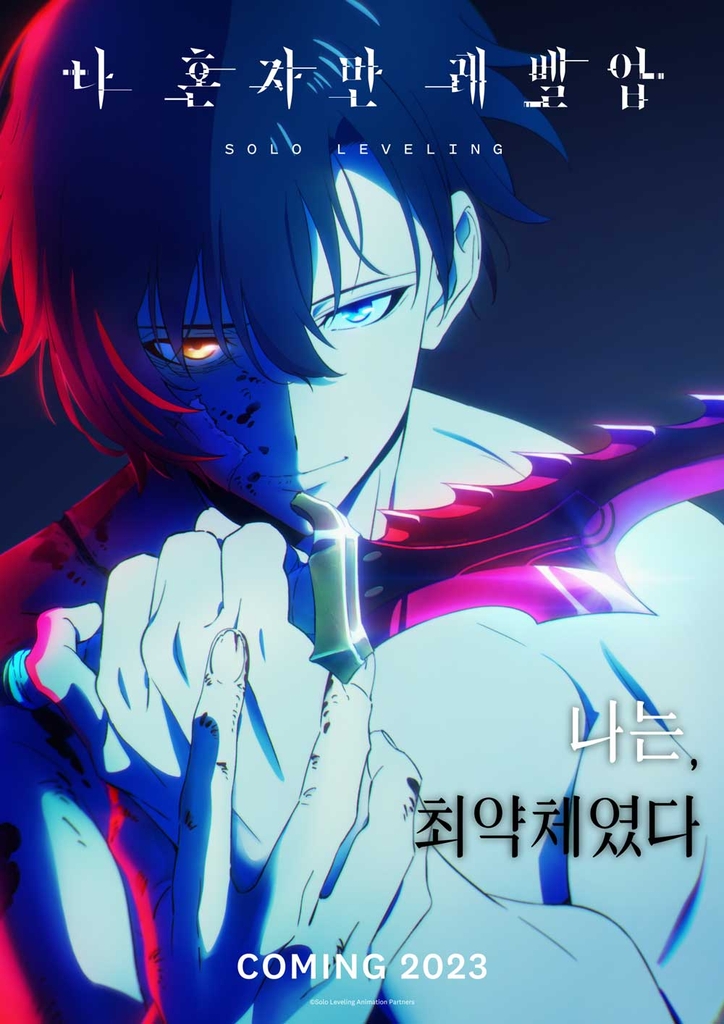 The web novel "Solo Leveling," a story about a weak hunter's adventure written by Chugong, was first published on Kakao's digital comic and fiction platform KakaoPage in 2016.

Its webtoon adaptation was launched in 2018 in Korea and is now available in Kakao's overseas platforms for digital content in 10 countries, including the United States and Japan.

It is one of the most successful pieces of digital content in Kakao's library, with a cumulative 14.2 billion views.

A role-playing video game based on the series is also in development at Netmarble, Korea's leading game developer.

Kakao Entertainment said the collaboration with A-1 Pictures will meet the growing demand for the animation adaptation of "Solo Leveling" from global readers. 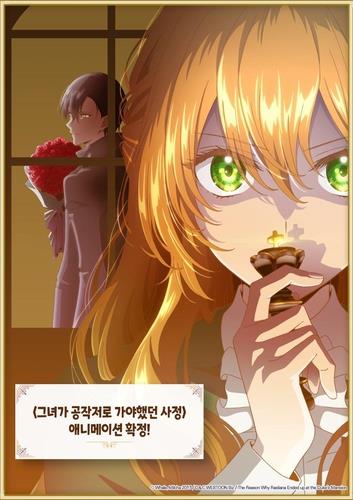 D&C Webtoon Biz, a local digital content publisher, said Wednesday its popular web novel and cartoon series "Why Raeliana Ended Up at the Duke's Mansion" will be adapted into an animated series in Japan.

But it did not elaborate on the name of the production studio or the release schedule.

The romance fantasy novel, first published on KakaoPage in 2016, tells the story of Eunha, a present-day girl, who awakens from a mysterious death and reincarnates as the daughter of the McMillan family.

It was remade into a webtoon series, which started its service in 2017, while its mobile game version was released last year.

S. Korean webtoons set to be adapted into animations in Japan

S. Korean webtoons set to be adapted into animations in Japan