SEOUL, July 8 (Yonhap) -- The ruling People Power Party (PPP) is engulfed in political turmoil as it suspended the party membership of leader Lee Jun-seok over allegations of sexual bribery and a cover-up, a decision that also poses a major challenge to the government of new President Yoon Suk-yeol.

What began with the allegations raised by Hover Lab, a far right-wing YouTube channel, eight months ago, Friday's decision to suspend Lee for six months is sending the PPP crashing into an embarrassingly deep crisis.

With a growing number of PPP lawmakers putting pressure on Lee to resign, a power struggle among potential successors is expected to emerge ahead of the 2024 parliamentary elections, political observers said.

In an unprecedented decision, the PPP's ethics committee delivered the verdict over the allegations that Lee received sexual services paid for by a businessman seeking his influence in 2013 and attempted to cover up the wrongdoing earlier this year after the allegations surfaced. 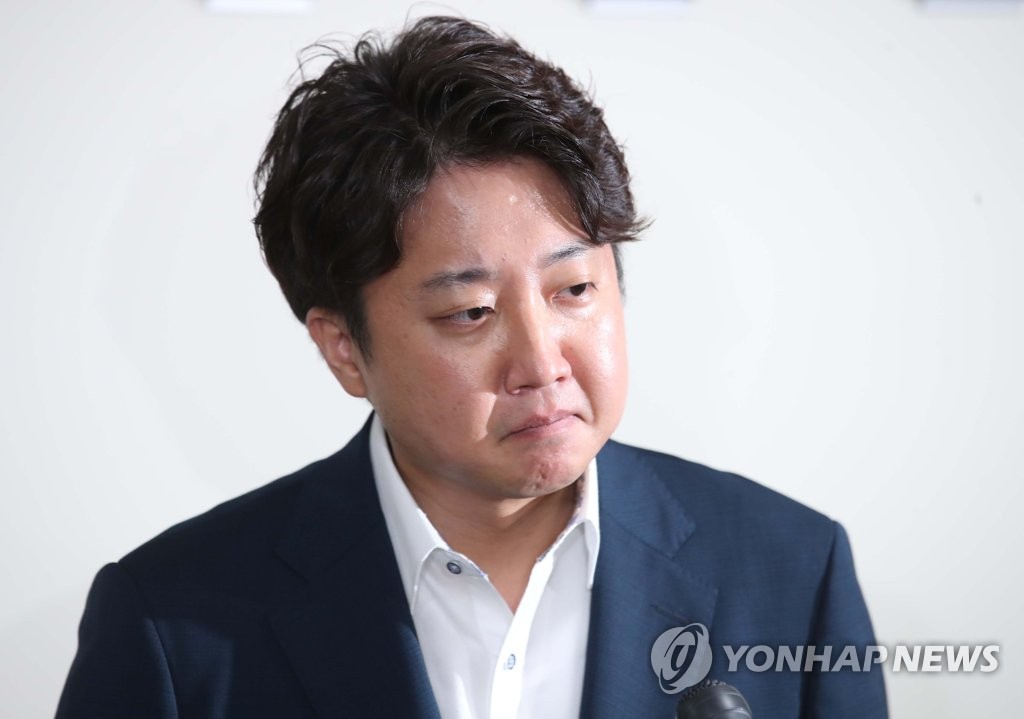 Lee, who has pleaded his innocence, made it clear that he will not step down as party chairman and will take all possible measures to reverse the ethics panel's decision, including filing for a court injunction and requesting a reexamination.

"I have no intention to do so," Lee said on KBS radio when asked if he would step down.

Still, it is unclear when exactly Lee's authority would be suspended.

Under the party charter, Lee can file an appeal against the ethics committee's decision within 10 days.

Lawmakers close to Lee said he could maintain his authority for now due to the 10-day period for appeal.

However, some PPP officials said Lee's authority was already halted shortly after the panel suspended the party membership of Lee.

In this case, floor leader Kweon Seong-dong would play the role of an acting chairman and the PPP could also seek to hold a national convention to elect a new leader or form a collective "emergency leadership committee."

Kweon told reporters that Lee's duties were immediately suspended, saying, "It is interpreted that the party leader's authority is suspended and the floor leader acts as an acting leader because it takes effect immediately after the disciplinary decision." 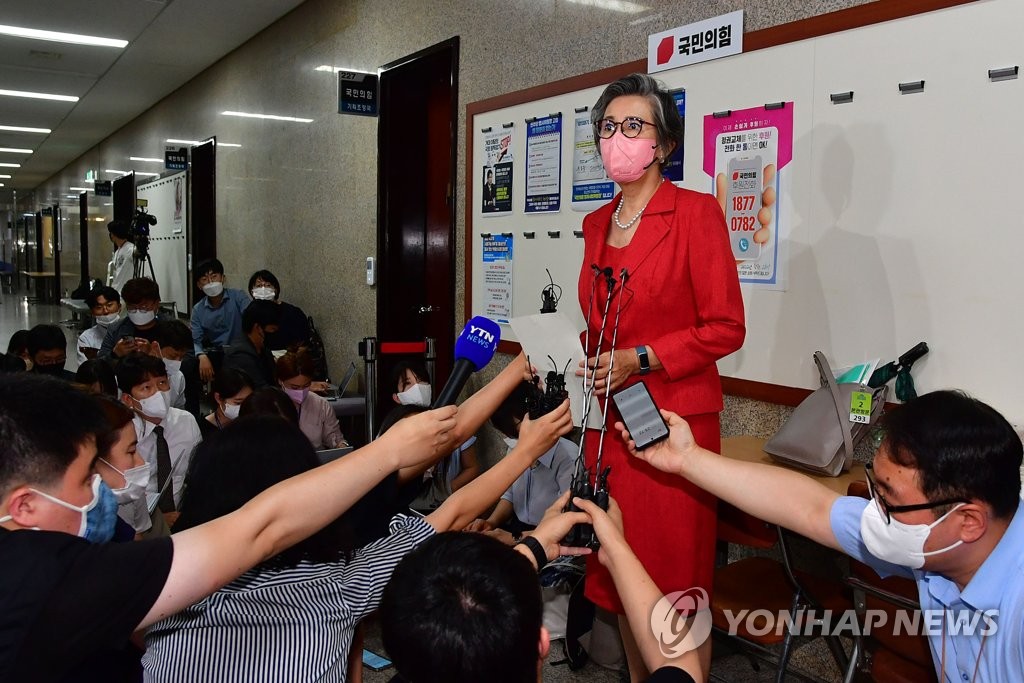 Unless Lee officially resigns, the PPP will be unable to hold a national convention in principle. So, confusion inside the party is likely to simmer for the time being.

The 37-year-old Lee, a Harvard University graduate and the youngest politician to take the top post of the main conservative bloc, helped the PPP win March's presidential election and June's nationwide local elections.

However, Lee has constantly been at odds with key party members considered close to Yoon, who have been collectively dubbed "Yoonhaekgwan" -- an abbreviation of "Yoon Suk-yeol's core associates."

Lee has claimed the ethics committee meeting was political machinations engineered by Yoonhaekgwan.

Lee Yang-hee, a chairperson of the ethics committee, told reporters it is "very inappropriate" speculation that the committee's decision may be related to Yoonhaekgwan.