SEOUL, July 11 (Yonhap) -- Southeast Asia is becoming a new battleground for South Korean convenience store chains, with local brands rushing to open stores in countries such as Malaysia and Vietnam.

KK Group operates 610 KK Mart convenience stores in Malaysia and owns other businesses, such as hotels and resorts.

The two companies will open their first GS25 convenience store in Malaysia next year, under a "master franchise deal" where KK Group pays royalty fees to operate GS25 stores in the Southeast Asian country.

Their goal is to further expand the number of GS25 stores to 500 over the next five years, it said.

Malaysia is GS25's third entry overseas, after Vietnam and Mongolia.

South Korea's largest convenience store chain by the number of stores, BGF Retail, recently opened its 100th CU store in Malaysia's southern state of Perak and plans to increase the number to 500 within the next five years.

Emart 24, the fourth-largest local player by the number of stores, also operates 20 stores in Malaysia.

Competition is heating up in Mongolia as well.

CU operates 225 stores in Mongolia as of June this year. Its competitor GS25 operates 70 stores there since its entry last May. 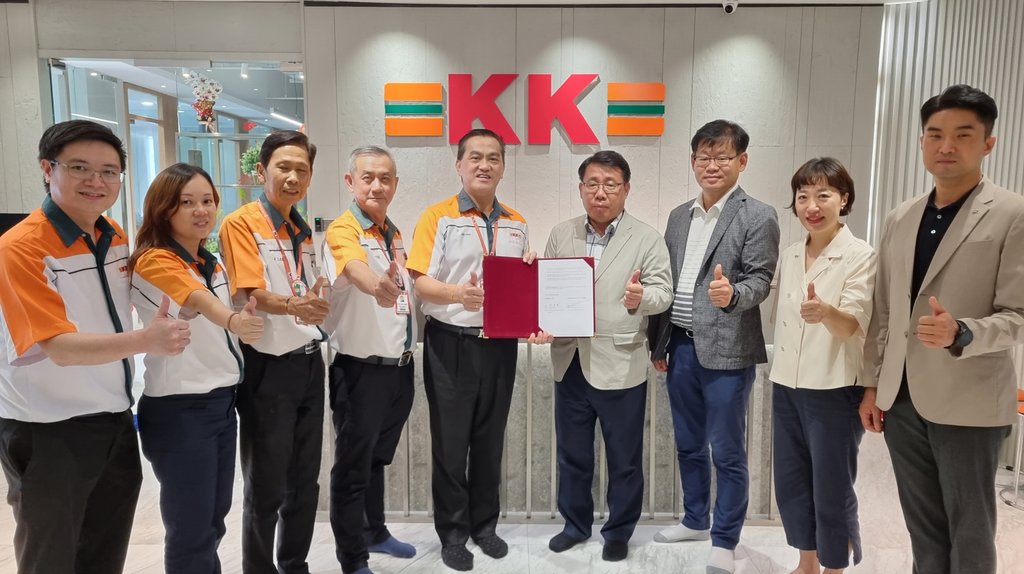 GS25 to open 1st store in Malaysia; competition heats up in Southeast Asia

GS25 to open 1st store in Malaysia; competition heats up in Southeast Asia