The government plans to focus all its policy resources on revamping regulations in a "swift and bold" manner, the Ministry of Economy and Finance said in a policy briefing to President Yoon Suk-yeol.

The policy direction is in line with Yoon's election pledge to seek small government in a bid to help companies create more jobs and increase investments.

To this end, the government said plans to launch a state-civilian task force in July to review corporate regulations and "aggressively" push for revamping core regulations until they are abolished.

The ministry also said it will push to review punishment that could excessively weigh on corporate activities. The government plans to look at ways to impose fines or other administrative disciplines instead of heavier penalties for businesspeople.

To improve fiscal health, the government plans to release the 2022-2026 goal of managing the national debt and its fiscal balance in September.

Last week, the ministry said it plans to lower the fiscal deficit to equivalent to less than 3 percent of gross domestic product (GDP) over the next five years from the 5.1 percent estimate for this year.

It also set the goal of reducing the debt-to-GDP ratio to around "the midpoint" of the 50 percent range by 2027. The estimated debt ratio for 2022 stands at 49.7 percent.

The government plans to draw up next year's national budget by taking into account these goals, and unveil the yearly target of the national debt and the fiscal balance.

The ministry will also roll out details about a revision to the tax code next week, which includes a cut in the maximum corporate tax rate to 22 percent from the current 25 percent and the easing of real estate taxes. 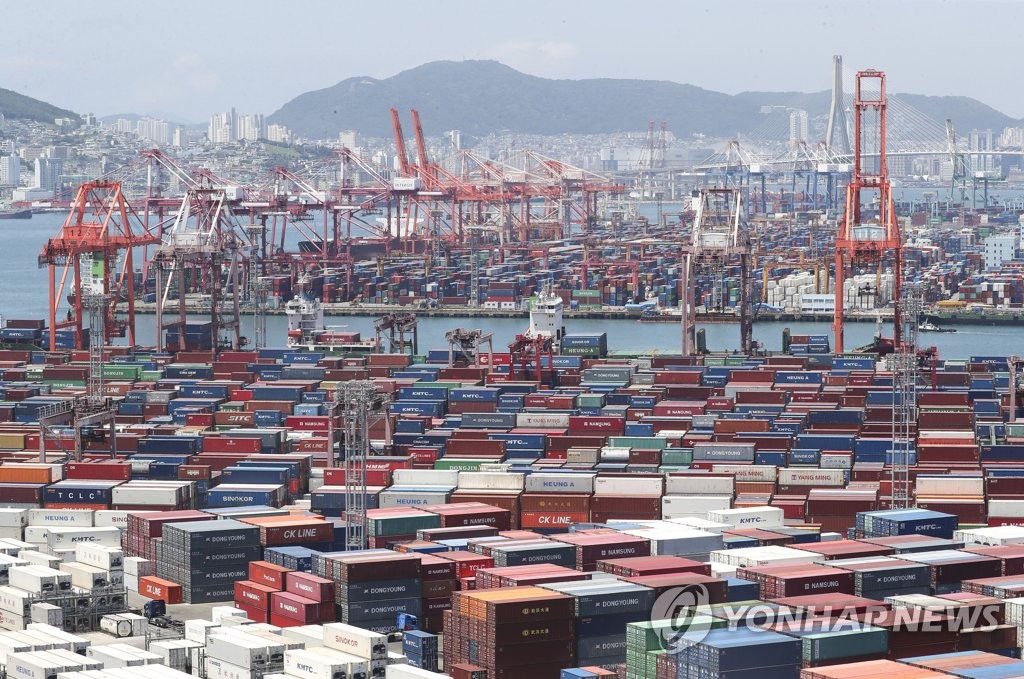