SEOUL, July 11 (Yonhap) -- Police will launch a monthlong inspection into online instructions for how to make firearms after a handmade gun was used in the assassination of former Japanese Prime Minister Shinzo Abe, officials said Monday.

The National Police Agency will mobilize some 1,000 honorary cybercrime cops, cybercrime investigators and police officers in charges of gun control nationwide to monitor online instructions for how to make firearms or ammunition during the upcoming inspection.

Gun possession is illegal in South Korea, except for licensed sporting and hunting guns which must be stored at police stations.

By law, uploading an instruction for how to make handmade guns online could result in imprisonment of three years at maximum or a fine of up to 7 million won (US$5,363).

Officials said police also plan to delete or block any such instructions uploaded through an overseas IP or website.

The plan aims to prevent any copycat crimes after Abe was shot by an assailant using a handmade gun and died last Friday while making a campaign speech on a street in Nara, western Japan. 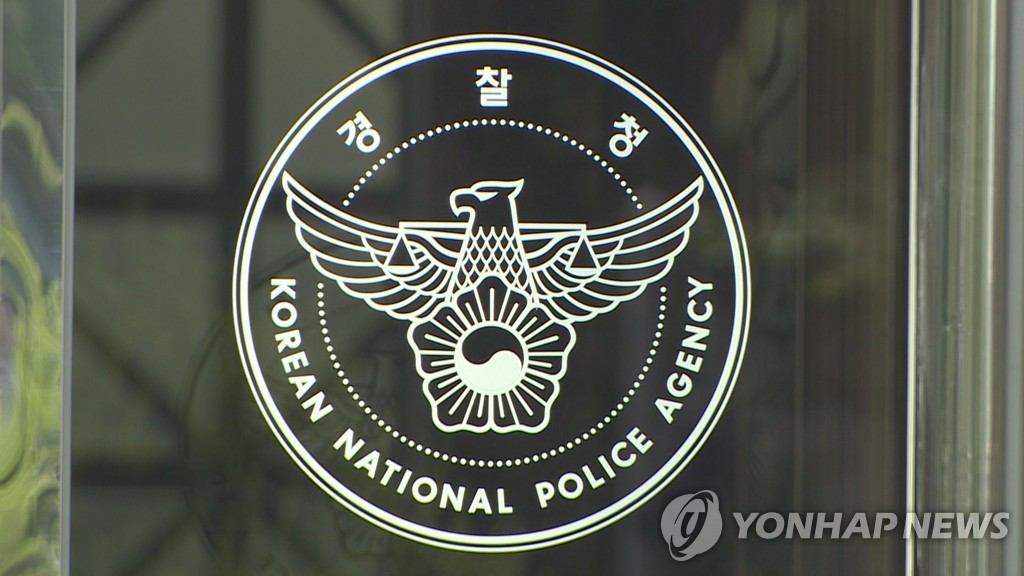