SEOUL, July 11 (Yonhap) -- Philip Goldberg, the new U.S. ambassador to South Korea, plans to take part in a queer culture festival to be held in Seoul later this week, according to embassy officials Monday.

Goldberg will deliver remarks at the Seoul Queer Culture Festival to open on Saturday to advocate rights of sexual minorities, they said.

He arrived here on Sunday to fill the post that had been vacant for 1 1/2 years since the departure of his predecessor Harry Harris. The U.S. Embassy in Seoul has long supported the annual festival. 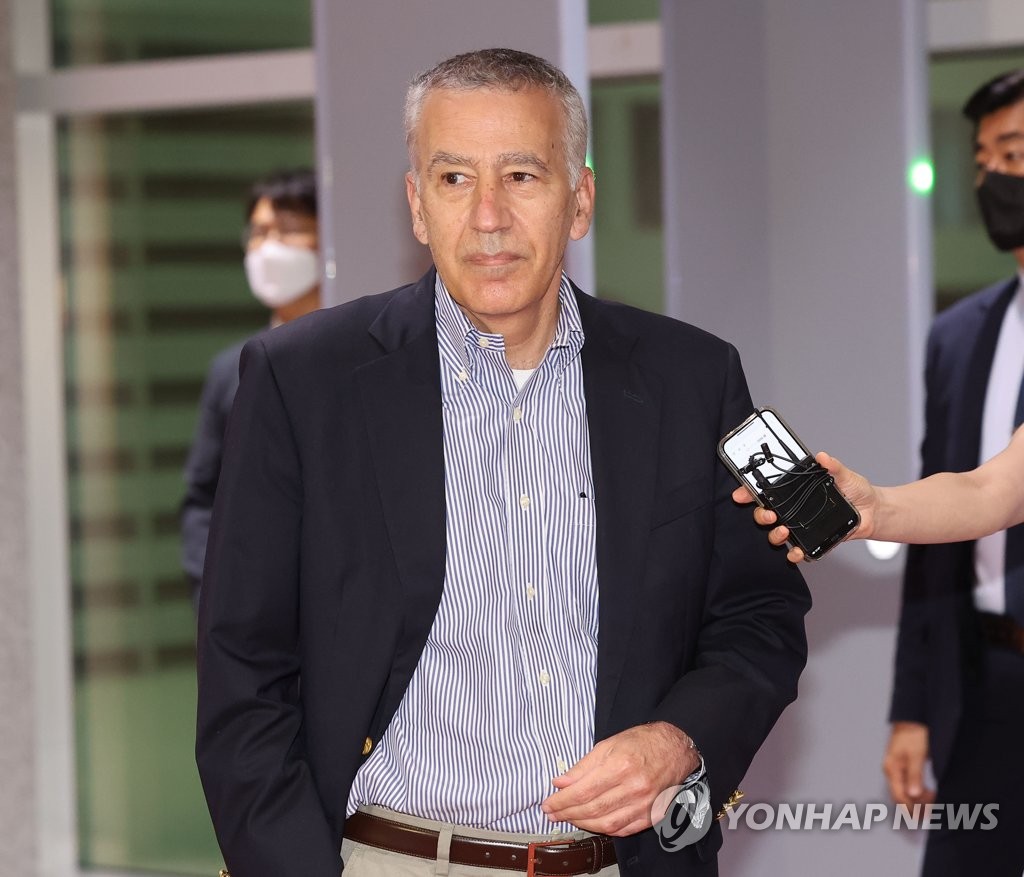