The song debuted at No. 82 on the Hot 100 chart for this week, Billboard said on social media on Monday (U.S. time).

It came out on July 1 as a prereleased track from "Jack in the Box," his solo debut album set to be out Friday.

He previously reached 81st on the chart with "Chicken Noodle Soup," a collaborative single with American singer-actor Becky G in 2019.

"More" is an old-school hip-hop song combining strong drum beats and guitar sounds with lyrics about the rapper-dancer's hope to show more of his side to the world. The tune debuted at No. 70 on the British Official Singles Chart. 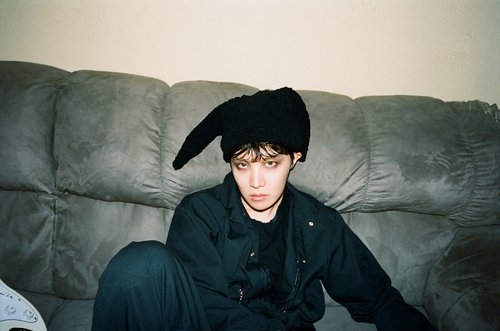 J-Hope's 'More' debuts at No. 82 on Billboard main singles chart

J-Hope's 'More' debuts at No. 82 on Billboard main singles chart