SEOUL, July 12 (Yonhap) -- Netflix will release four new Korean original variety shows in the second half as part of its strategy to strengthen its unscripted content lineup and diversify its local portfolio, a company official said Tuesday.

"Many people have asked me whether Netflix has original Korean variety shows," Netflix's content manager Yoo Ki-hwan said in a press conference. "It's almost true, because Netflix has provided only six unscripted shows in the past four years." Netflix, which started its service in Korea from 2016, is leading the Korean streaming service market on the back of larger-than-expected successes of its original TV series, like "Kingdom" (2019), "Squid Game" (2021) and "All of Us Are Dead" (2022).

But unscripted shows have been sidelined among Netflix's lineup for years, as its initial stand-up comedies, including "Yoo Byung Jae: Black Comedy" (2018) "Park Na-rae: Glamour Warning" (2019), failed to catch the eyes of Korean viewers, who find the genre unfamiliar.

Among them, the dating reality show "Single's Inferno" is one of the most successful Korean-language reality shows on Netflix, staying on the streamer's official top 10 most-viewed non-English TV show chart for 41 days.

The Netflix official said the streamer has decided to put more resources into reality TV shows from last year in a bid to expand its business involvement with South Korea's entertainment industry, which has recently emerged as a major player on the world stage.

The U.S. media giant has injected more than 1 trillion won (US$760.5 million) in producing more than 130 Korean-language titles since its entry. 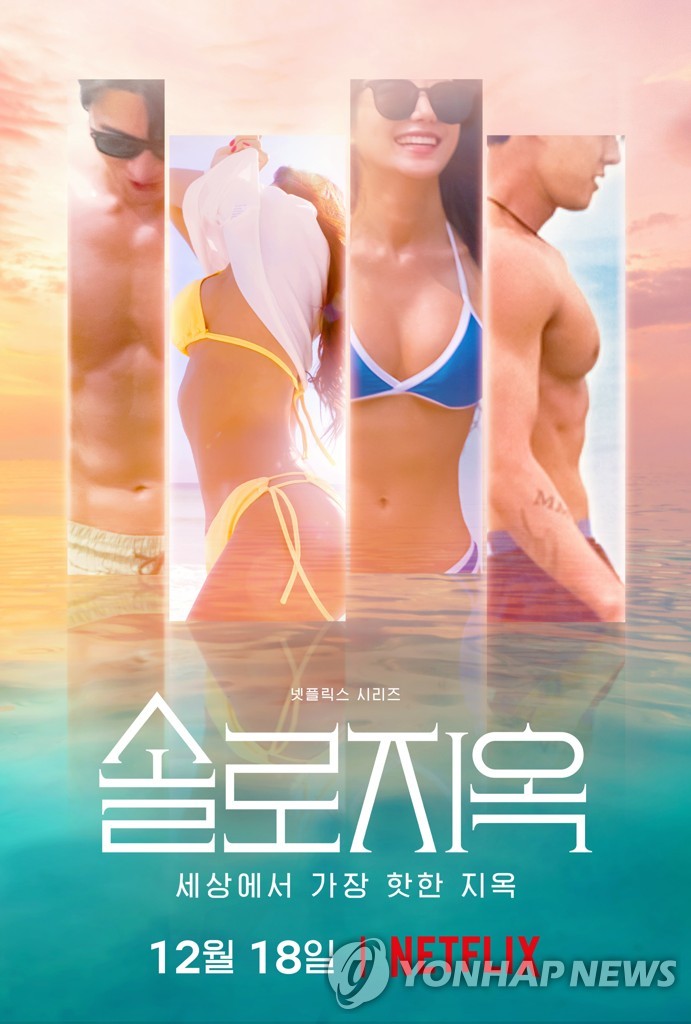 "I can't disclose detailed numbers, but Netflix made more investments to make variety shows this year than last year," said Yoo. "And the amount will increase further next year."

Top comedian Yoo Jae-suk will host the travel reality show "Korea No. 1," while "Physical: 100" is a competition show seeking a physically superior person. And "Single's Inferno" will return with a second season.

"We are focusing on not only providing quality shows but also increasing the amount of content to make our presence felt," Yoo, the Netflix official, said. "People now turn on Netflix to see popular TV series or films. We hope they will come to Netflix to enjoy laughable variety shows in the near future."

Netflix to release 4 new Korean unscripted shows in 2nd half

Netflix to release 4 new Korean unscripted shows in 2nd half