SEOUL, July 13 (Yonhap) -- Oh Yeong-su and Park Hae-soo were nominated for best supporting actor in a drama series at the 74th Primetime Emmy awards for their roles in the survival drama "Squid Game."

The Academy of Television Arts and Sciences said Tuesday (U.S. time) that Oh and Park were two of the candidates in the category of Outstanding Supporting Actor in a Drama Series at this year's Primetime Emmys.

Along with Lee Jung-jae who competes for Emmy's best lead actor prize, they are the first South Korean actors to get a nod from the Emmys, one of the four major American awards for performing arts and entertainment.

In "Squid Game," Oh played the elderly participant Oh Il-nam, who is secretly behind the deadly contest, in which heavily debt-ridden people attempt to win 45.6 billion won (US$34.7 million) in prize money.

Park took the role of Cho Sang-woo, a disgraced investment broker who takes part in the deadly competition after losing his clients' money in the stock market. 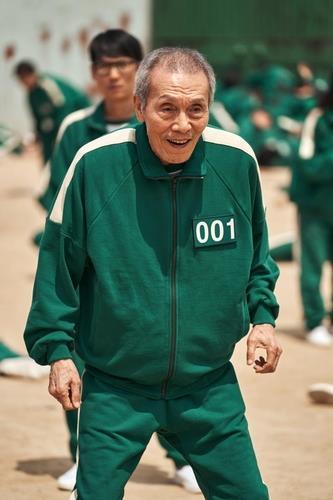 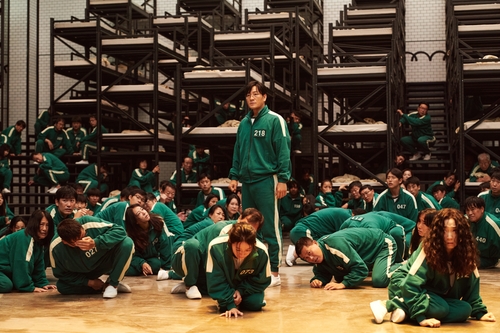