The two sides agreed to a 98,000 won (US$74.80) increase in basic monthly pay, the construction of a new electric vehicle factory in South Korea and more new hires, among other things, during their 16th round of negotiations held in Ulsan, some 310 kilometers southeast of Seoul.

It marked the fourth consecutive year that the two parties have reached a wage deal without a labor strike.

The deal will be finalized when unionized workers vote for it. 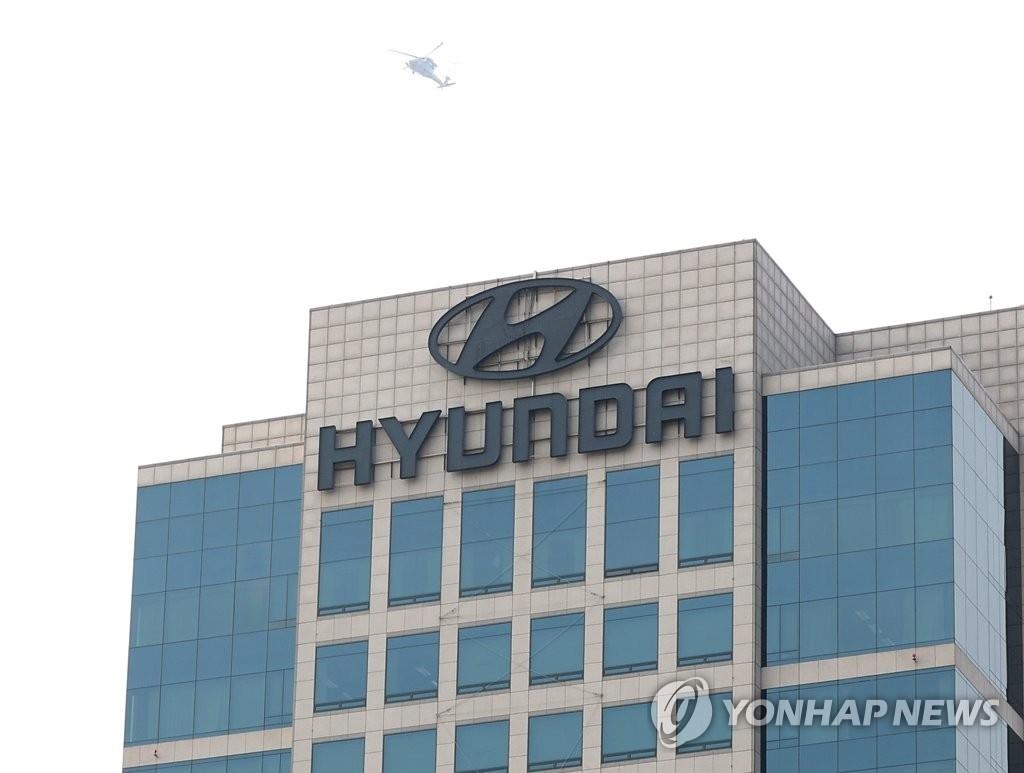