SEOUL, July 13 (Yonhap) -- North Korea fired an artillery shot into the Yellow Sea earlier this week, presumably from a multiple rocket launcher, a defense source here said Wednesday, as the U.S. has deployed six F-35A stealth fighters on the peninsula for combined drills.

The South Korean military had detected a single trajectory believed to be an artillery shot on Monday morning launched apparently in continued firing drills, the source said without providing additional details including where it was fired.

The previous day, it spotted multiple trajectories, presumed to be the North's artillery rounds, toward the waters between the peninsula and China.

In contrast, the conservative Yoon Suk-yeol government has been rather quick in notifying local media of such live-fire artillery exercises staged by the North.

But the Joint Chiefs of Staff (JCS) has decided not to either announce or publicly confirm the North's firing of conventional artillery shots down the road, given concerns that it may lead to the exposure of its intelligence capabilities, according to the source. It plans to keep letting the people know immediately about the North's ballistic missile launches and other major strategic provocations. 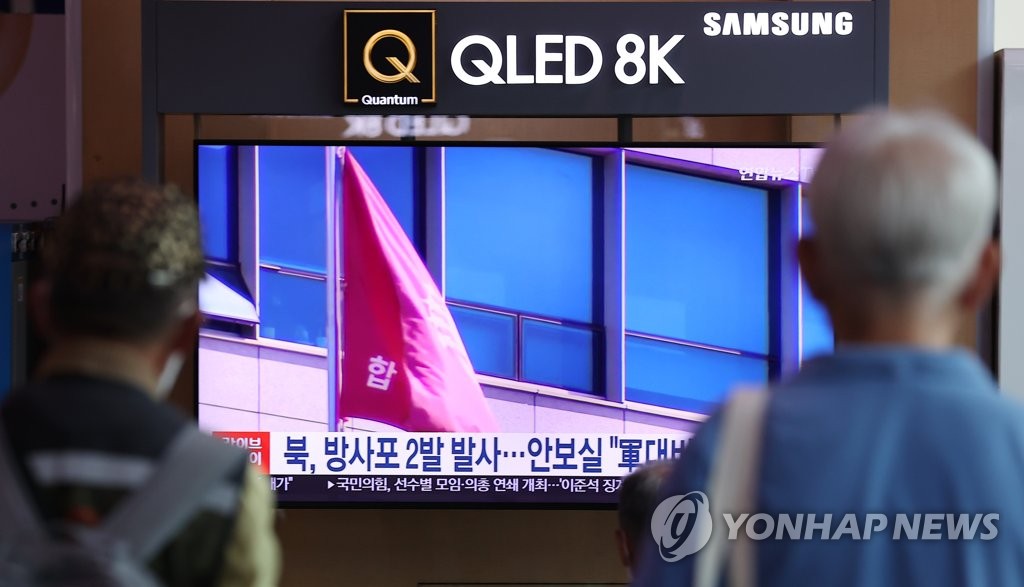