SEOUL, July 13 (Yonhap) -- An employee of the presidential office has offered to resign after she was found to be the sister of a YouTuber holding noisy rallies outside the home of former President Moon Jae-in, a presidential official said Wednesday.

The employee, surnamed Ahn, worked as an assistant to the official presidential photographer before reports emerged Tuesday that her brother was Ahn Jeong-kweon, a YouTuber who has been among the conservative activists protesting outside of Moon's private home in Yangsan, 309 kilometers southeast of Seoul, since his retirement in May.

"I understand she tendered her resignation because she felt burdened," the official told reporters, declining to confirm whether it had been accepted.

The official also refused to provide details on her hiring process or what she did before she worked for the presidential office, including whether she used to do joint broadcasts with her brother.

Another presidential official told Yonhap News Agency on Tuesday there were no problems with the hiring and that finding fault with her over her brother would amount to "guilt by association."

The employee reportedly used to work for her brother's company before she was offered a job working for President Yoon Suk-yeol's then campaign last November and was later hired by the presidential office. 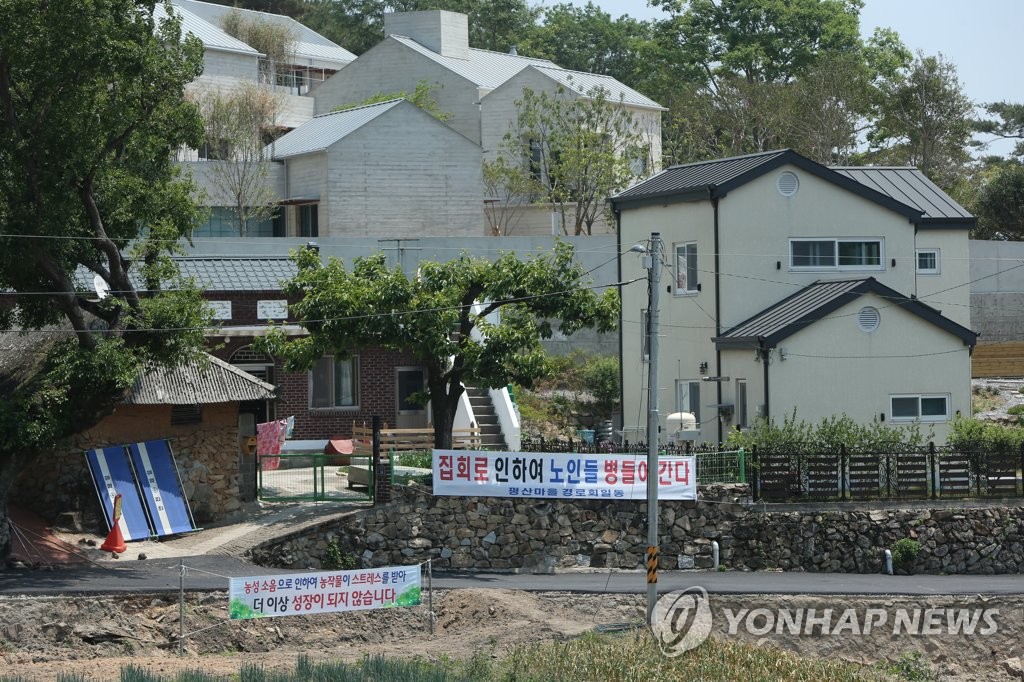