The Korea Baseball Organization (KBO) club said Waddell will earn US$200,000 in guaranteed salary for the rest of the season, with up to $30,000 also up for grabs in incentives.

Waddell will replace the reigning KBO MVP Ariel Miranda, who struggled with shoulder problems all season before the Bears decided to cut bait last month.

Miranda set a new KBO single-season record with 225 strikeouts last year en route capturing the regular season MVP award. This year, the Cuban left-hander pitched to an 8.22 ERA in three starts without a win-loss record. In 7 2/3 innings, he only gave up two hits but walked 18 batters. 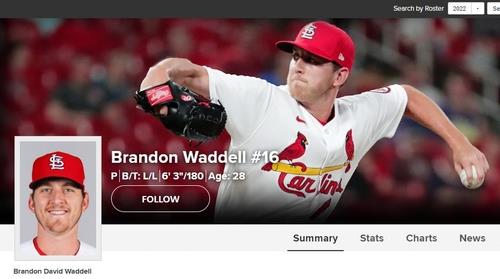 Miranda is one of seven foreign players to have won a regular season MVP in the KBO and is the first from the group to be released during the season immediately following their MVP campaign.

Waddell, a 28-year-old native of Houston, was a fifth-round choice by the Pittsburgh Pirates at the 2015 draft.

He appeared in 11 major league games for four clubs. He made his debut with the Pirates in 2020, and pitched for the Minnesota Twins, Baltimore Orioles and St. Louis Cardinals in 2021.

He will join his new KBO team once his work visa is issued, the Bears added. 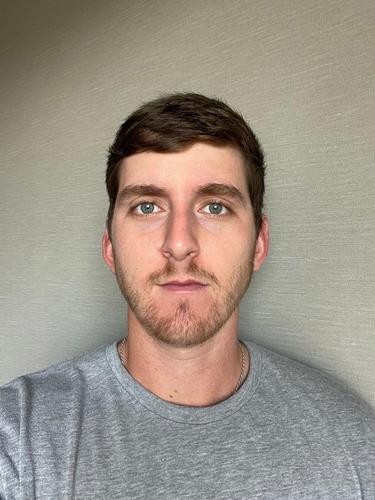