In a phone call with his Vietnamese counterpart Bui Thanh Son, Park Jin said that he would work towards strengthening cooperation with the Southeast Asian nation, calling it a core cooperative country in Seoul's policy regarding the Association of Southeast Asian Nations (ASEAN), according to the ministry.

He expressed hopes for the two to actively pursue trade and investment as well as cooperation in the infrastructure and financial sectors, it added.

Meanwhile, the Vietnamese minister said he hopes the two countries' strategic partnership will strengthen through defense and security cooperation, according to Seoul's ministry.

Son shared the concerns regarding the security situation on the Korean Peninsula. 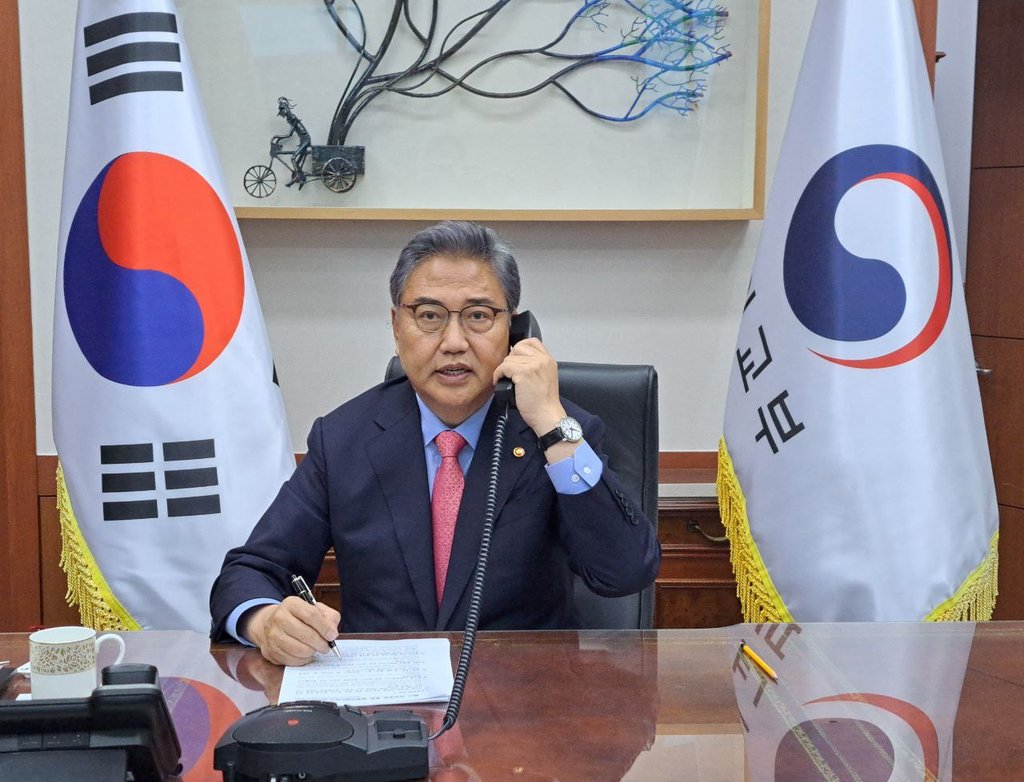