The government plans to step up its monitoring of the market, as the country's financial market has "sensitively" reacted to concerns about high inflation and global recession fears, according to First Vice Finance Minister Bang Ki-sun.

"The government plans to actively deal with excessive one-sided movements in the financial market and will consider additional contingency steps (to stabilize the market), if needed," Bang said at a meeting on macroeconomic situations. 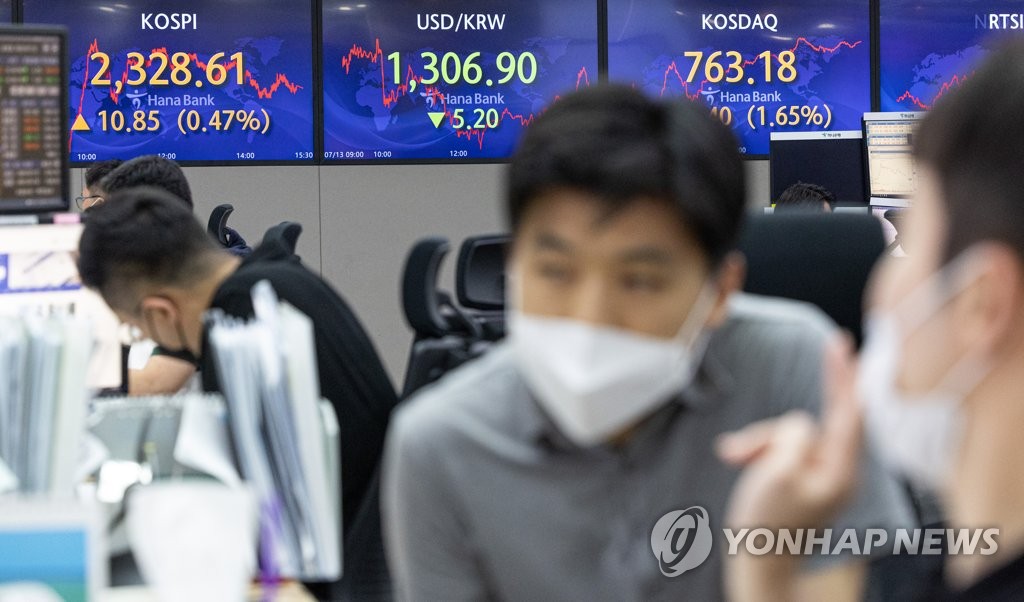 In regard to the Bank of Korea (BOK)'s latest rate hike of 0.5 percentage point, Bang said the decision was largely in line with market expectations.

The BOK on Wednesday delivered an unprecedented "big step" rate increase of 50 basis points in a bid to tame high inflation caused by soaring energy costs and commodity prices.

It marked the sixth rate hike since August last year, when South Korea's central bank began rolling back the easy monetary stance taken to tackle the fallout of the COVID-19 pandemic.

The local currency rose against the U.S. dollar Wednesday after it fell to a 13-year low beyond 1,310 per dollar the previous day. After a two-day loss, Seoul's stocks also rebounded on eased uncertainty about the BOK's rate policy.