The four-day drills kicked off Monday amid lingering concerns that Pyongyang could ratchet up tensions by conducting what would be its seventh nuclear test or other provocative acts.

"The drills have been arranged to improve combined operational capabilities of the two countries through real-life training and strengthen the interoperability of the fifth-generation F-35As run by the countries," the Air Force said in a press release. 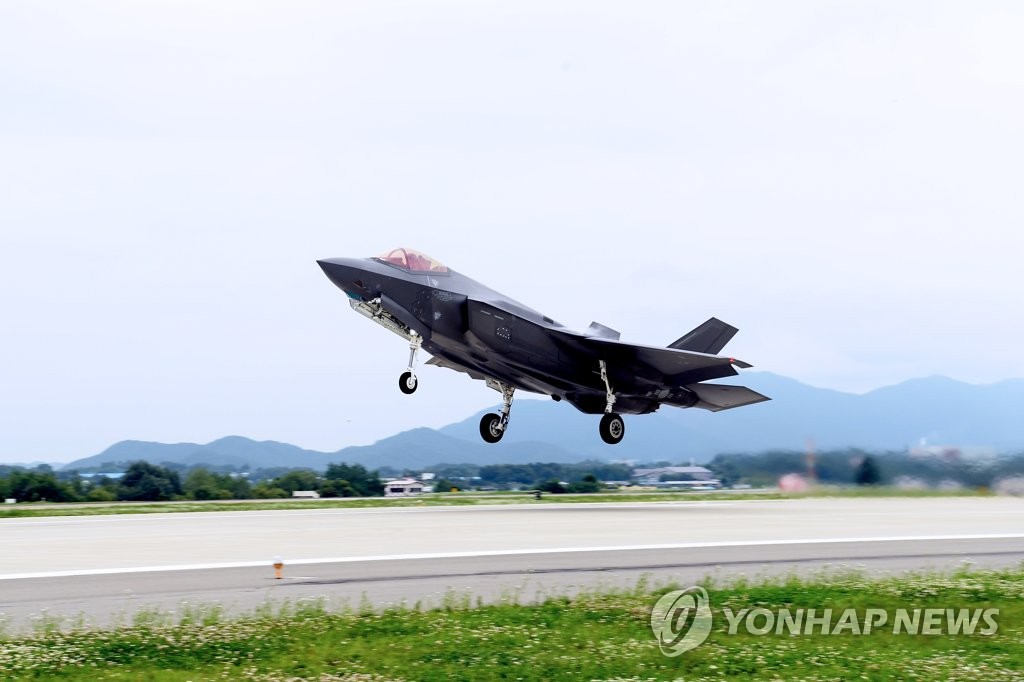 The drills marked the first combined training involving the allies' respective F-35As since South Korea completed the deployment of 40 F-35As in January.

Lt. Col. Ryan Worrell, a U.S. F-35A pilot, said the primary objective with this week's training is to safely execute tactics between U.S. and South Korean F-35As to show "our ironclad alliance."

The last public deployment of the U.S.' fifth-generation fighters to Korea came in December 2017, when the allies staged their then regular Vigilant Ace training.

The latest F-35 dispatch followed an agreement from the May summit between President Yoon Suk-yeol and his U.S. counterpart, Joe Biden, on deploying America's strategic military assets "in a timely and coordinated manner as necessary." 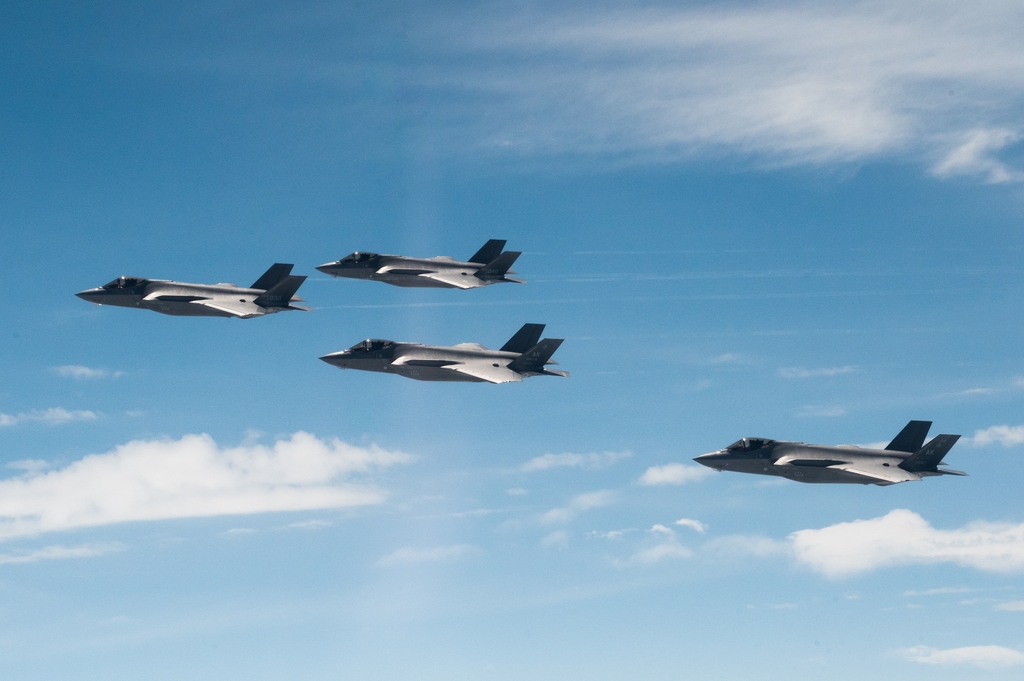