Outbound shipments of ICT products came to US$122.6 billion in the January-June period, up from the $103 billion tally a year earlier, according to the data compiled by the Ministry of Science and ICT.

It marked the highest-ever semiannual tally since the government began compiling related data in 1996. ICT exports accounted for 35 percent of South Korea's total outbound shipments during the first half of 2022.

ICT imports grew 19.4 percent on-year to $74.4 billion during the period, resulting in a trade surplus of $48.2 billion in the sector, the data showed.

Exports of semiconductors advanced 20.9 percent to $69.5 billion, and those of computers and peripheral products surged 38.6 percent to $10.2 billion.

Shipments of OLED displays also rose 26.5 percent to $7.3 billion, and exports of SSD products and mobile phones increased 55.8 percent and 3.1 percent, respectively, to $5.9 billion and $6.6 billion. 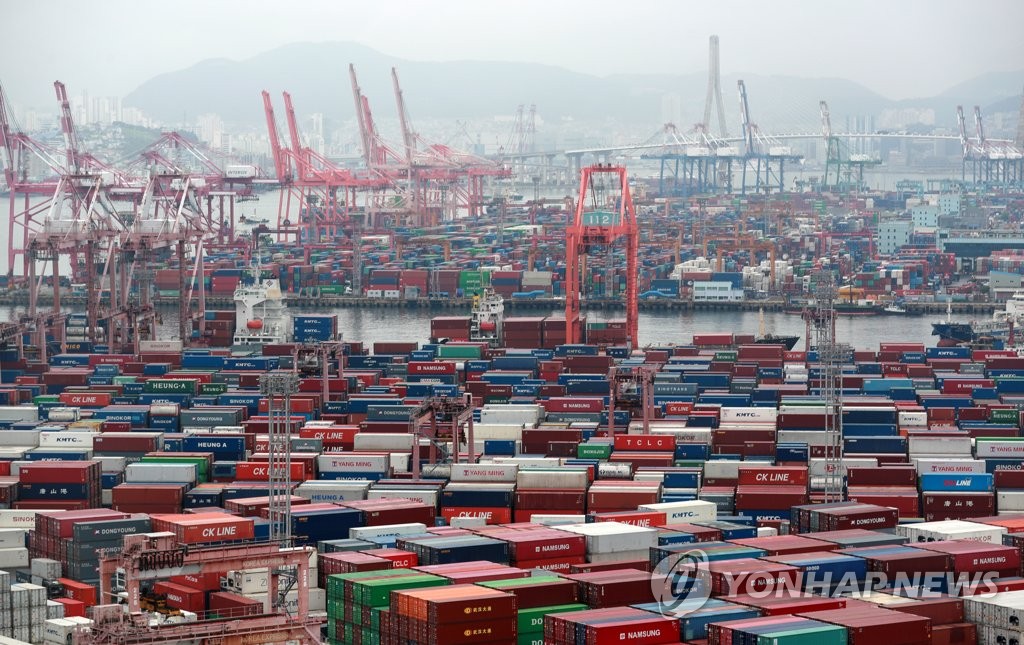