The official launch of BlueOval SK on Wednesday (U.S. time) came about 10 months after SK and Ford announced the 50:50 joint venture agreement to build three EV battery production plants in the U.S. by 2025.

SK and Ford have agreed to invest a combined 10.2 trillion won (US$7.77 billion) to build one plant in Tennessee and two others in Kentucky. Once the construction is completed, the three factories will tout an annual production capacity of a combined 127 gigawatt hours (GWh), enough to produce about 1.61 million EVs with 80 kilowatt hour batteries, SK On said.

The announcement came around the same time when SK Innovation Co., SK's refinery unit, said it decided to hive off its battery division under the name of SK On.

BlueOval SK will temporarily be headquartered in Georgia, where SK On currently operates its U.S. production facility, before being relocated to the BlueOval City complex being built by Ford in Stanton, Tennessee, SK On said.

Hahm Chang-woo, a vice president at SK Innovation, will serve as BlueOval SK's chief executive officer, and Jiem Cranney, chief operating officer of Ford Business Solutions, will take over as chief financial officer. The two companies will switch the positions after three years.

The two companies are also pushing to build a 30-45 GWh EV battery plant in Turkey with Turkish conglomerate Koc Holding A.S. in joint efforts to make further inroads into the European market, where EV demand is high.

Ford is expected to need 240 GWh batteries globally by 2030, including 140 GWh in North America, and the bulk of them will be supplied by SK On from its standalone U.S. factory and BlueOval SK.

SK On, the world's No. 5 battery maker, is also bolstering its foreign expansion, with an aim to increase its global production capacity to 77 GWh by the end of this year and over 500 GWh by 2030. SK On runs operations in the U.S., Hungary and China. 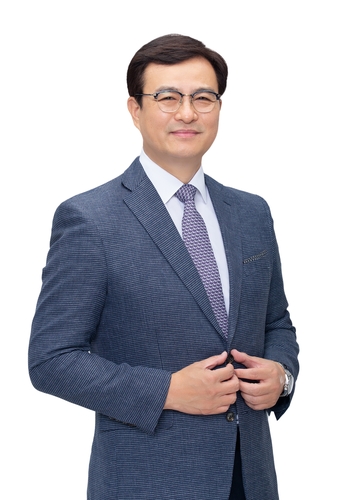