The number of international migrants, referring to those who stay for more than 90 days here, declined 347,000, or 28.1 percent, on-year to 887,000, according to the data from Statistics Korea.

The data is calculated based on cross-border movements of both South Korean nationals and foreigners, excluding short-term visitors.

The 2021 tally was the lowest since 2003, when the corresponding figure came to 851,000. It also marked the sharpest on-year fall since the statistics agency began compiling related data in 2000.

This resulted in a net outflow of international migrants last year, marking the first net outflow since 2005.

Last year, the number of incoming South Korean passport holders sharply declined in a shift from a 41.5 percent on-year rise in the previous year.

In 2020, incoming Koreans sharply rose as more students and businesspeople returned home due to spikes in virus cases in foreign countries.

The number of foreign migrants who visited South Korea fell for the third straight year in 2021 due to the pandemic.

This led to a net outflow of 43,000 foreigners last year, marking the second straight year that the number of outbound foreigners surpassed that of incoming foreign nationals.

In 2020, the country saw the largest-ever net outflow of 128,000 foreigners as South Korea temporarily suspended visa-free entry and visa waiver programs with countries imposing entry bans on Koreans due to the pandemic. 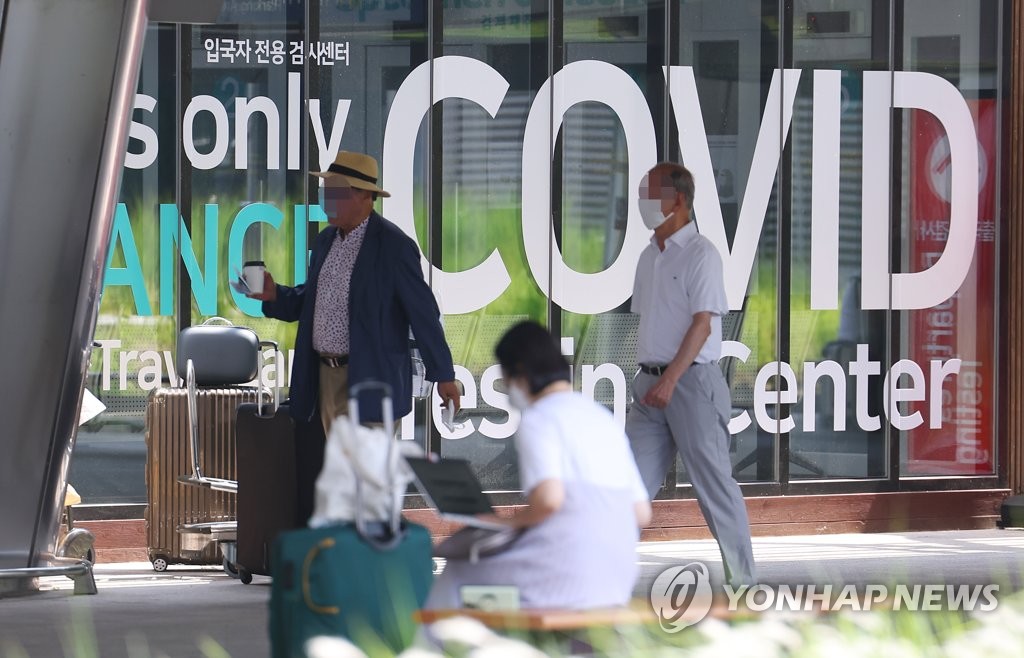