SEOUL, July 14 (Yonhap) -- North Korea's foreign trade dipped 17.3 percent on-year to US$713 million in 2021 due to international sanctions over its nuclear weapons program and border closures to stem the spread of COVID-19, a report showed Thursday.

The reclusive country's exports fell 8.2 percent to some $82 million last year, and imports plunged 18.4 percent to around $631 million, resulting in a trade deficit of $549.4 million, according to the report from the Korea Trade-Investment Promotion Agency (KOTRA).

The tumble in trade was blamed on international sanctions over Pyongyang's nuclear program coupled with the closure of its border with China, a key ally.

Beijing was North Korea's largest trading partner, with bilateral trade reaching $681.7 million in 2021, which was down 10.4 percent from the previous year. The amount accounted for 95.6 percent of North Korea's total foreign trade last year, up from 88.2 percent a year earlier.

Steel was North Korea's top export item last year with its overseas shipments more than doubling to 28.93 million. Crude and other oil products were the No. 1 import good with some $379 million, which was also nearly double the amount posted a year earlier.

A KOTRA official expected North Korea's trade volume to edge up this year on an uptrend in international raw materials prices, saying a deciding factor will likely be whether Pyongyang may close its border with China due to the coronavirus pandemic. 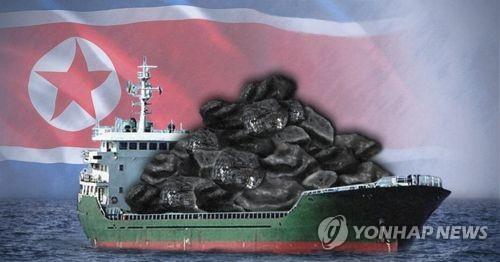