KT Studio Genie, the media production unit of telecom operator KT Corp., said in a regulatory filing that it has struck a deal with CJ ENM Co., the controlling shareholder of Tving Co., to merge the two services.

The decision was reached to "strengthen the over-the-top (OTT) platform competitiveness within the domestic media and contents industry, and accelerate the growth of K-contents," KT Studio Genie said.

Tving also confirmed the deal in a separate regulatory filing. According to the deal, Seezn will be absorbed by Tving.

When completed, the merger will create South Korea's biggest OTT service provider with more than 5 million total subscribers, surpassing that of the country's current biggest platform Wavve at 4.23 million. 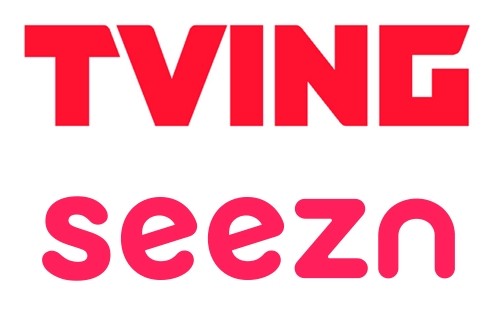