The Supreme Court Justice Candidate Recommending Committee proposed the shortlist to the Chief Justice Kim Myeong-su, who will recommend a final candidate to President Yoon Suk-yeol for official appointment.

In South Korea, all 14 Supreme Court justices are appointed by president with the consent of the National Assembly. 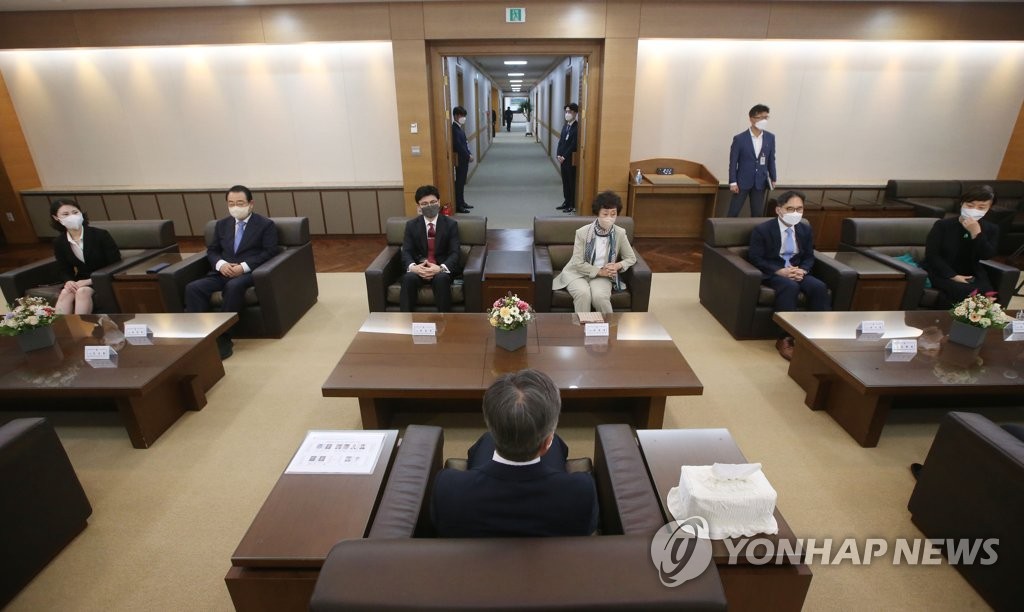