SEOUL, July 15 (Yonhap) -- The planned merger between two major South Korean streaming services Tving and Seezn is expected to shake up the landscape of the local market and stir up fiercer competition for original content, experts said Friday.

It is Tving's first merger arrangement since it was spun off from CJ ENM in October 2020 to operate as a separate entity. The deal has been anticipated for months, as CJ ENM and KT Studio Genie entered into a business partnership early this year. 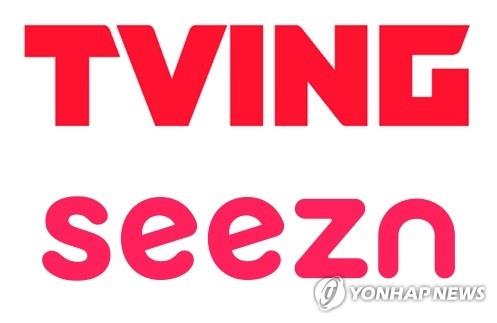 The bigger Tving will likely create the second-largest service provider in the South Korean streaming market with a combined 5.5 million subscribers, replacing the current No. 2 Wavve, the homegrown streaming platform run by major TV broadcasters KBS, MBC and SBS, with 4.23 million. Netflix is leading the league with some 11.2 million subscribers.

Experts noted the emergence of the new giant player may spark a seismic change in the competitive domestic market that has seen Netflix dominate for years.

Since its Korean debut in 2015, the U.S. media giant has been enjoying the first mover's advantage in the country and strengthened its foothold on the back of smash-hit Korean-language originals, including the historical zombie thriller "Kingdom" (2019) and the global sensation "Squid Game" (2021).

It has spent some 1 trillion won (US$755 million) on South Korean projects since its entry and funneled $500 million for 2021 alone.

Last year, Tving announced plans to invest 5 trillion won ($3.8 billion) over the ensuing five years and launch its service in foreign countries, including Japan and Taiwan, starting this year as part of its long-term strategy to grow in size.

KT said in April it will invest 500 billion won over the next years to expand its lineup of intellectual property in media content, spearheaded by KT Studio Genie.

"As the market competition becomes fiercer, insiders kept saying that local players need to get bigger in order to compete head-to-head with foreign platforms," culture critic Ha Jae-geun said. "Tving seems to take action, considering its recent moves to merge with Seezn and cooperate with Paramount+."

At the same time, the two companies said the merger is aimed at expanding its presence in the domestic and global streaming markets by creating industrial synergies between the two companies' competitiveness in content creation and communications. 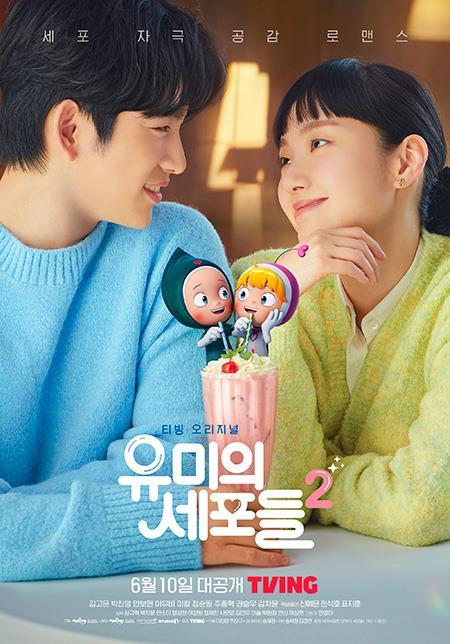 Some experts, however, pointed out it is too early to say that Tving is now large enough to lure in more people and threaten Netflix's solid position.

They said the merger with Seezn will likely bring about less-than-expected synergies, as it is the fourth-biggest streaming service but a handful of its original series, including the crime thriller "Crime Puzzle" (2022) and the comedy "Never Give Up" (2022), failed to create buzz in South Korea.

In order to extract sizable synergies from the merger, they said, Tving needs to put more resources into expanding its collections of originals and other intellectual properties that can appeal to Korean and global viewers.

"Korean streaming service providers are aware that they are in danger and making efforts to overcome it," culture critic Kim Seong-soo said. "But the most important thing is to create their own original content." 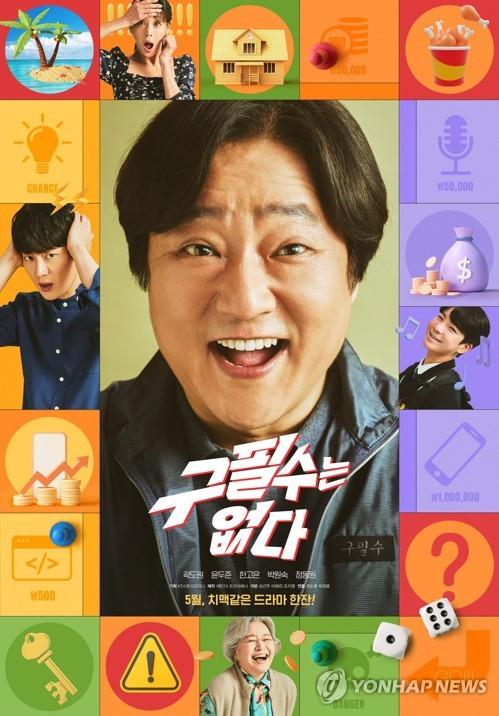