SEOUL, July 15 (Yonhap) -- A lawmaker of the main opposition Democratic Party (DP) claimed Friday the previous administration's repatriation of two North Korean fishermen in 2019 is not an unusual case, citing a unification ministry report that shows there were dozens of similar cases since 2010.

Rep. Yoon Kun-young made the case amid growing criticism that the previous administration of President Moon Jae-in sent the fishermen back to the North in what critics said was an effort to curry favor with Pyongyang, even though they expressed a desire to defect to South Korea.

The Moon administration said they were sent back as they confessed to killing 16 fellow crew members.

The DP lawmaker claimed the only difference of the 2019 case from other defections is that the fishermen attempted to defect with an ulterior motive to flee from North Korea after committing a vicious crime.

According to the lawmaker, a total of 276 North Koreans crossed the Northern Limit Line on 67 occasions between 2010 and May of this year, and 194 of them were sent back to the North on 47 occasions.

The lawmaker also claimed the then government did not rush to deport the fishermen, citing the average period before repatriation is 5.6 days in all cases since 2010.

"The fishermen are clearly South Korean citizens under the Constitution as they had expressed their wish to defect even if they are brutal criminals," PPP's acting chief Kweon Seong-dong said in a party discussion session on the matter. 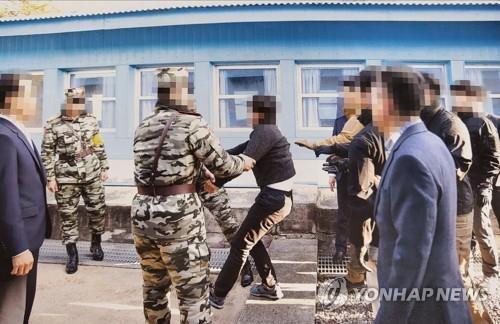 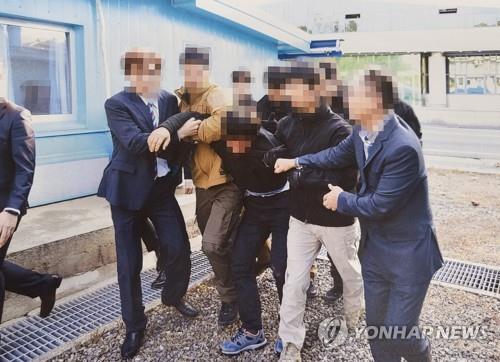