Prosecutors have been looking into allegations that Park and Suh mishandled the killing of a South Korean fisheries official by North Korea in September 2020 and the repatriation of two North Korean fishermen in November 2019, respectively.

The Seoul Central District Prosecutors Office said it banned Park from leaving the country for one month. Suh, who has been staying in the United States, was put on a list of people whose entry into the country is automatically notified to prosecutors immediately, officials said.

Prosecutors are trying to question them on their roles in the two incidents. 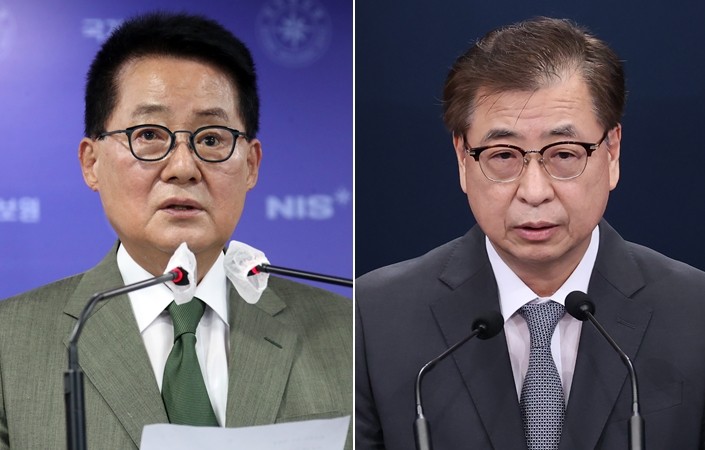