Big Hit Music said the dancer-rapper's "Jack in the Box," released the previous day, ranked No. 1 on iTunes top album charts in the United States, Britain, France, Japan and other countries as of 7 a.m.

"Arson," one of the two main tracks of the album, also took the No. 1 position on the iTunes top song charts in 62 countries, the company said. The other main tune, "More," prereleased July 1, topped the charts in 84 countries the following day. 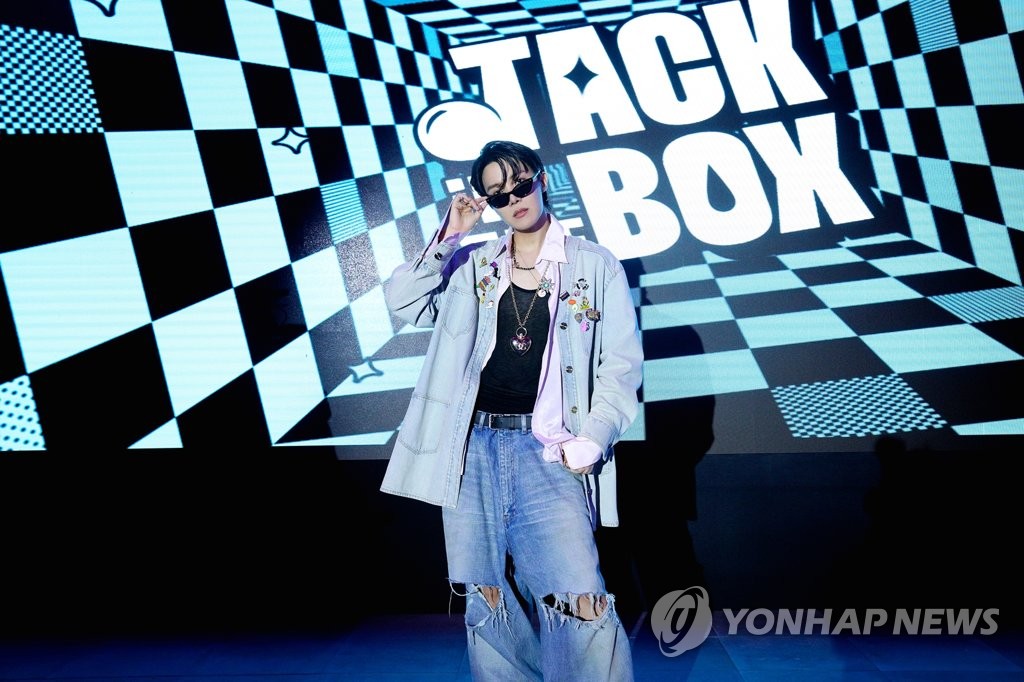 "Jack in the Box," featuring 10 songs, is also the first-ever official solo album from BTS, which recently announced a new chapter of its career with a focus on individual projects.

J-Hope is scheduled to headline the main stage of the annual U.S. music festival Lollapalooza at Grant Park in Chicago on July 31 (U.S. time), becoming the first K-pop idol singer to achieve the feat.

The music video for "Left and Right" exceeded 100 million views on YouTube on Wednesday, the company said. 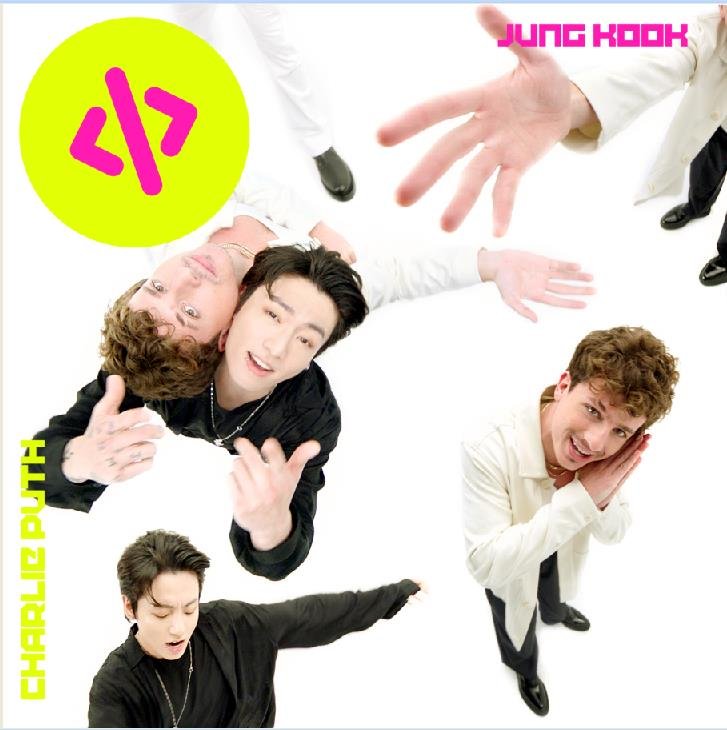