SEOUL, July 18 (Yonhap) -- Sales of K-pop albums have once again renewed their all-time-high level in the first half of this year, with the music continuing to be in its heyday, a local market tracker said.

According to Kim Jin-woo, head researcher of Circle Chart, which reports accumulated sales and streams, on Sunday, combined sales of the nation's top 400 physical albums have risen to 34.9 million copies in the first half, up 34.6 percent from a year ago. It was the highest first-half sales figure of all time. 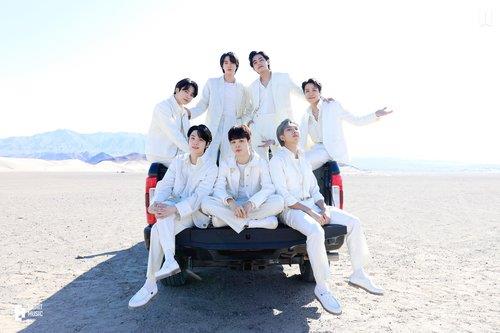 By artist, BTS topped the list in the number of albums sold in the first half of this year with 4.52 million copies.

The group was followed by NCT Dream with 3.98 million, Seventeen with 2.72 million, Tomorrow X Together with 2.10 million, Stray Kids with 2.07 million and Lim Young-woong with 1.14 million copies.

BTS' anthology album "Proof" was the most-sold album with about 2.96 million copies. Besides it, 17 sorts of the septet's previous albums, such as "BE" and "Butter," were found to have sold steadily. 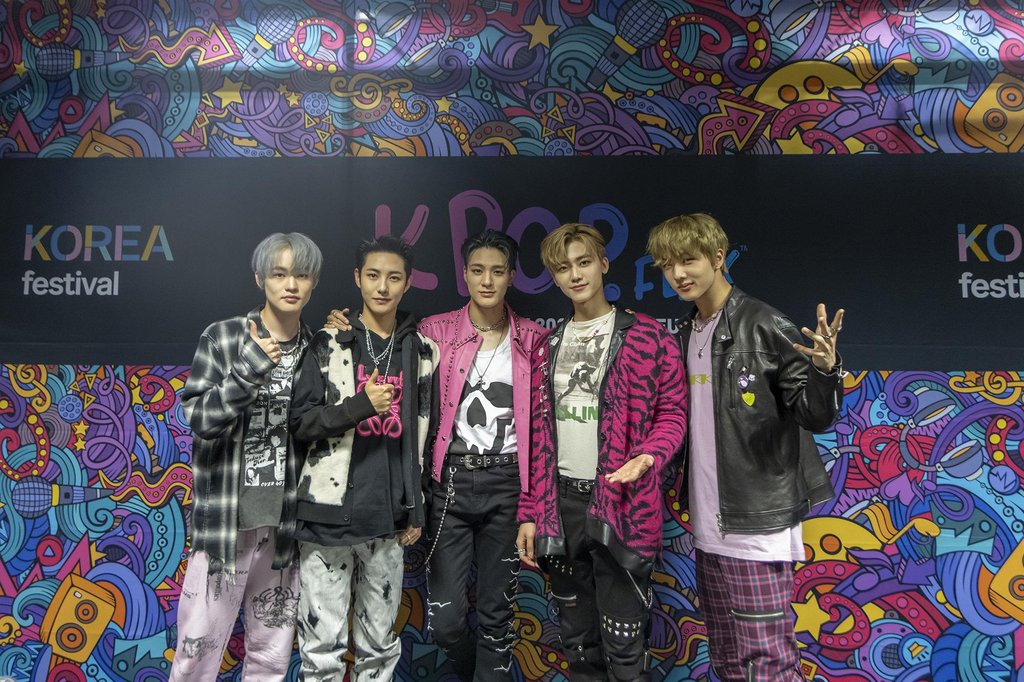 "A total of eight groups or singers have albums that have sold more than 1 million copies in the first half," Kim said. "Three teams increased compared to five teams -- NCT Dream, BTS, Seventeen, EXO and its member Baekhyun -- in the same period last year."

Behind the boom of K-pop album is the presence of huge overseas fandoms.

Circle Chart began separately providing albums' domestic and overseas sales data for its Retail Album Chart as part of comprehensive reform measures, which made it possible for the music industry to guess the shares of an artist's domestic and international fans.

For instance, Seventeen's "Face the Sun" sold more than 1.4 million copies on May 27, the day of its release, of which about 73 percent, or 10.32 million copies, were sold out of the country, according to the latest retail chart. 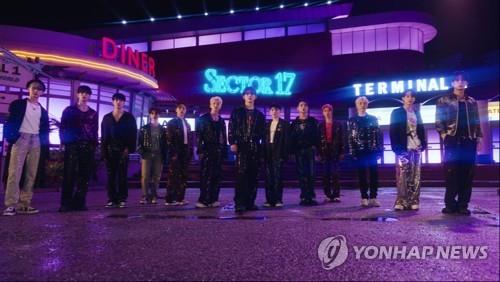 Thanks to such overseas fandoms, BTS and Stray Kids topped the U.S. Billboard's main albums chart, Billboard 200, in the first half of this year, followed by Tomorrow X Together debuting at fourth and TWICE's Nayeon at seventh.

Southeast Asian fans, in particular, are famous for expressing support for their favorite artists through YouTube and social media.

A look into YouTube statistics shows that five, or half, of the top 10 countries with high views of BTS' YouTube videos over the past year are Southeast Asian countries, including India (No. 2), Indonesia (No. 5), the Philippines (No. 7), Thailand (No. 9) and Vietnam (No. 10). 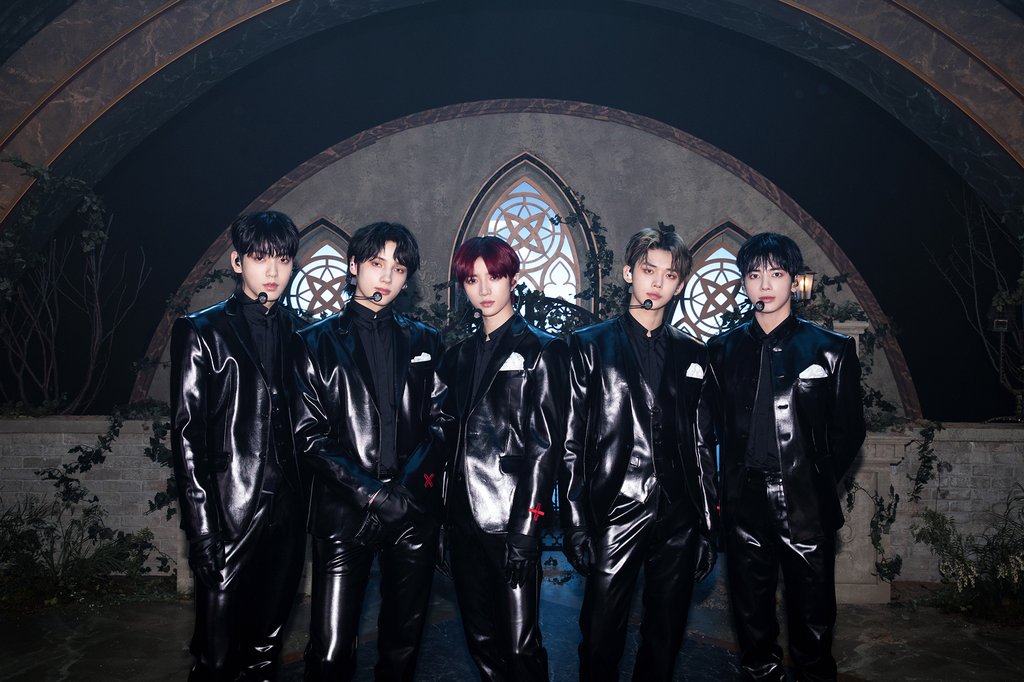