The achievement came about 10 months after the song passed 500 million, according to the agency.

BLACKPINK is now the only K-pop girl group with singles streamed more than 600 million times on the service.

"Kill This Love" became the quartet's second song to hit the milestone after "How You Live That" in March.

Released in April 2019, "Kill This Love" is a track featuring intense lead brass and magnificent drum sounds. It debuted at No. 41 on the U.S. Billboard's Hot 100 main singles chart in the first week of its release. 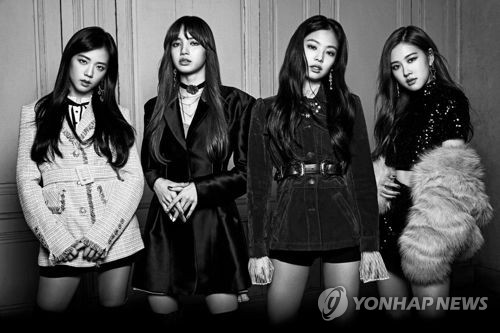