The Korea Baseball Organization (KBO) club said they have asked the league office to place Peters on waivers and that they will announce Peters' replacement soon. The KBO is currently on an annual All-Star break, and the season will resume Friday.

In his first KBO season, Peters batted .228/.299/.402 with 13 home runs and 48 RBIs in 85 games, showing a bit of power but little else. The Giants had also counted on Peters to provide steady defense in center field, but the American was one of the worst defensive center fielders by several metrics, per statistics website Statiz. 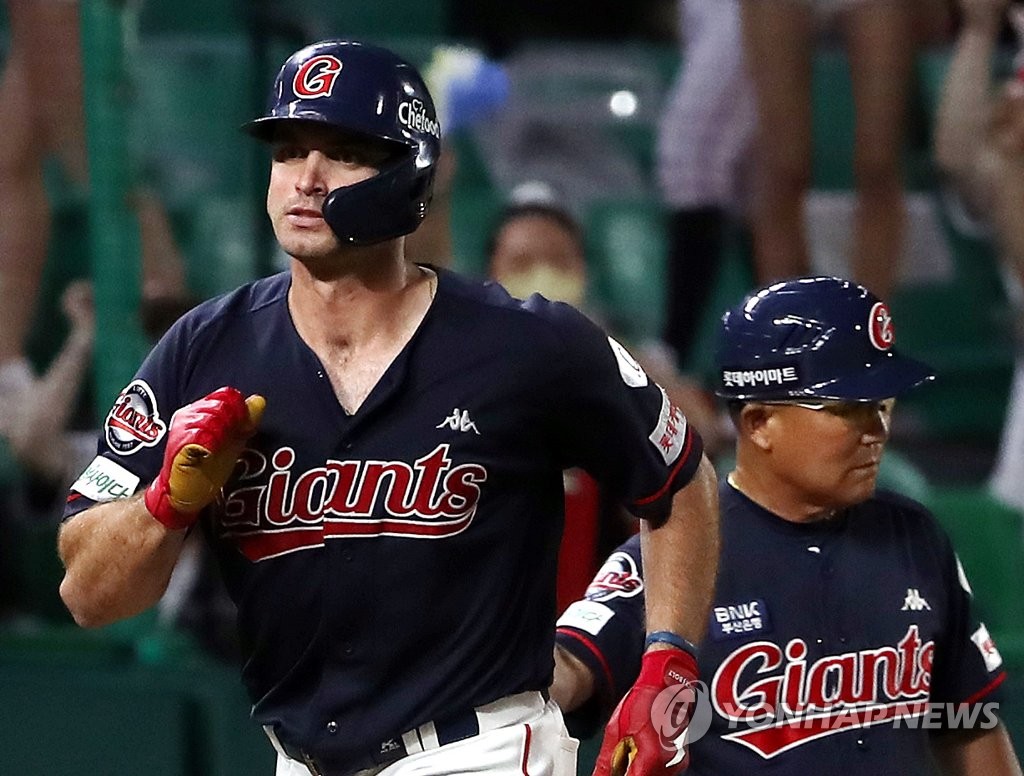 The Giants are trying to make a second half push for the postseason. They entered the break on a four-game winning streak, and they now sit in sixth place at 38-44-3 (wins-losses-ties), four games behind the Kia Tigers for the fifth and final playoff spot.

The Giants haven't been to the postseason since 2017. 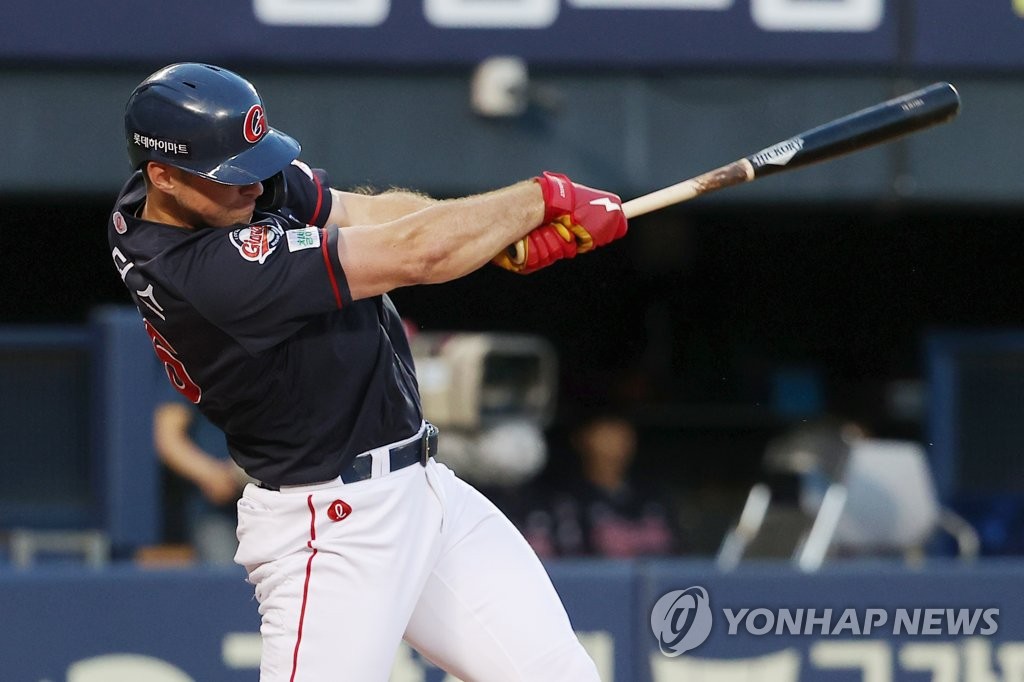