Co-created by Abel Tesfaye, the Canadian pop star known by his stage name of the Weeknd, Sam Levison and Reza Fahim, the new series is set against the backdrop of the music industry and is about a self-help guru and leader of a modern-day cult, who develops a complicated relationship with a rising pop idol. It also stars Tesfaye, Lily-Rose Depp and Troye Sivan.

Although not much is known about Jennie's character in the HBO series, it is drawing attention from K-pop fans for being her debut acting role.

"I found the script very intriguing, so I wanted to be part of the series," Jennie said through her agency. "I feel very excited. I'll work hard, so please watch me with affection."

The release date of the new series has yet to be fixed.

BLACKPINK will return to the music scene as a full group next month. 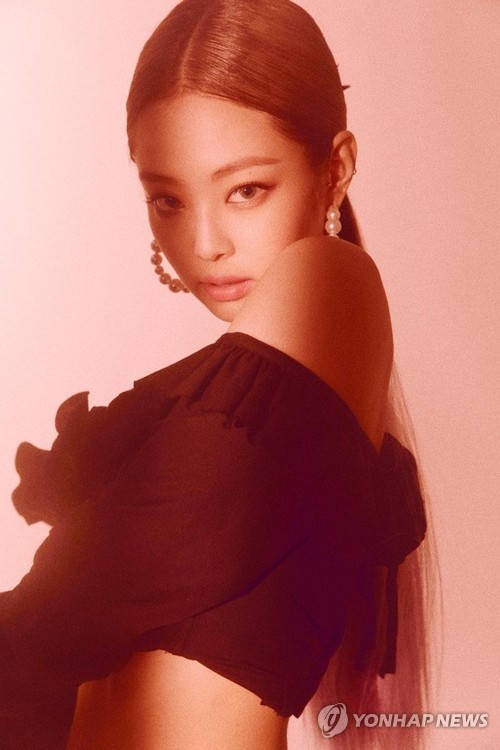