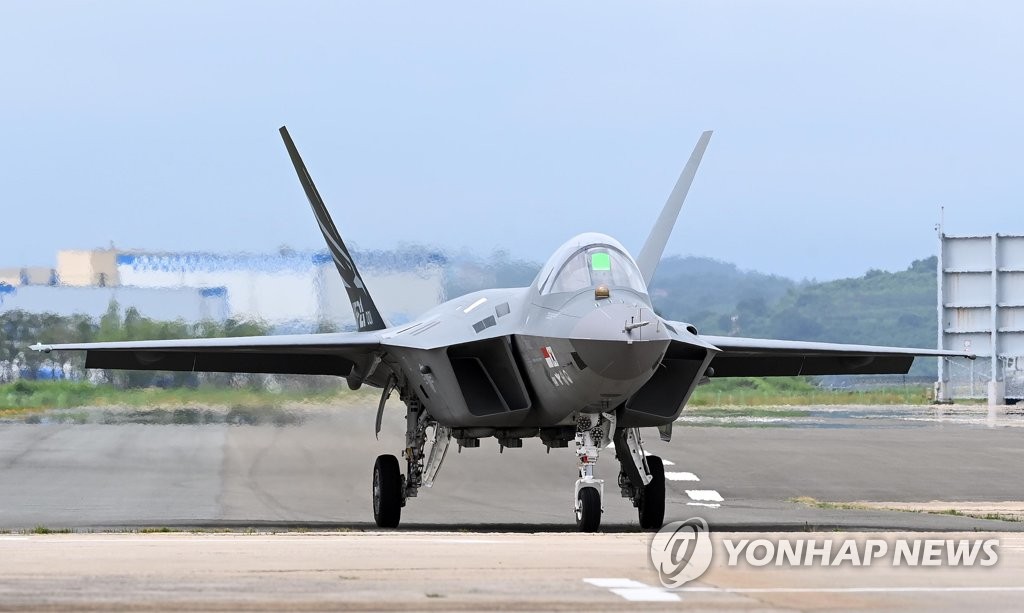 "This is the moment when South Korea's capabilities to develop the high-tech 4.5-generation fighter jet came to realization with this first flight," the state Defense Acquisition Program Administration (DAPA) said in a press release.

"As we got a step closer to the successful development of the homegrown fighter, this symbolizes a new leap in the domestic aviation technology and a rise of the strong high-tech military," it added.

President Yoon Suk-yeol touted the success, saying it is "a feat for the country's pursuit of self-defense," his office said.

Yoon also said it "laid the groundwork for our expansion of defense exports," praising those who have participated in the development for their hard work, it added.

The authorities had initially planned to conduct the test in the morning but delayed it by several hours due to weather conditions.