Lee Shin-hwa, a political science professor at Korea University, has been named the ambassador on the North's rights issue, a post left empty since the inaugural ambassador, Lee Jung-hoon, left office in September 2017.

The designation came as the conservative Yoon Suk-yeol administration has taken a more active stance in handling the rights issue in the reclusive state in a policy shift from its predecessor.

Lee will be in charge of coordinating international efforts to promote the human rights conditions in the North and raise awareness of the issue at global seminars and forums, the ministry said.

Lee is known for her extensive writings on North Korea and international cooperation. From 1999-2000, she served as a special adviser to then U.N. Secretary General Kofi Annan's Rwandan Independent Inquiry.

The post on the North's rights was created in 2016 following the enactment of the North Korean Human Rights Act. 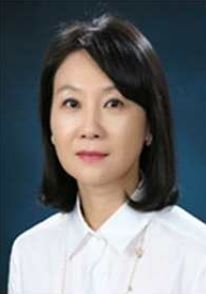