The company has submitted approval applications for SB12, a more affordable version of Soliris, a drug originally developed by U.S.-based Alexion Pharmaceuticals Inc., with the European Medicines Agency (EMA) and the Ministry of Food and Drug Safety of South Korea.

The EMA has reportedly completed a preliminary review and plans to proceed with the main review on whether to allow commercial use of SB12, the seventh biosimilar developed by Samsung Bioepis.

PNH is a disease in which the destruction of red blood cells leads to red discoloration of the urine. Being a rare disease, there are only approximately 750 patients in South Korea.

Samsung Bioepis was established in 2012 as a joint venture between Samsung Biologics Co., a leading contract development and manufacturing organization, and Biogen Inc. of the United States.

The companies later struck a US$2.3-billion stake purchase deal for the company to be wholly owned by Samsung Biologics, a biopharmaceutical unit of South Korea's top conglomerate Samsung Group. 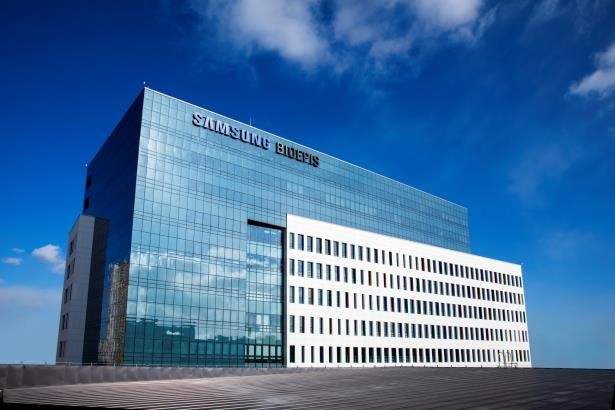