SEOUL, July 20 (Yonhap) -- Samsung Electronics Co. said Wednesday it will unveil its latest foldable smartphone series next month, as the tech giant aims to achieve a breakthrough in the stalled smartphone business.

The next-generation foldable smartphones, Galaxy Z Flip 4 and Galaxy Z Fold 4, are expected to be showcased during the Galaxy Unpacked online event, "Unfold Your World," slated for Aug. 10.

The event's teaser promo video, released Wednesday, said nothing about the specifications of the upcoming phones. The clamshell-style Galaxy Z Flip 4 appears to have a slightly thinner hinge that joins the two halves of the phone than its previous model that came out about a year ago. 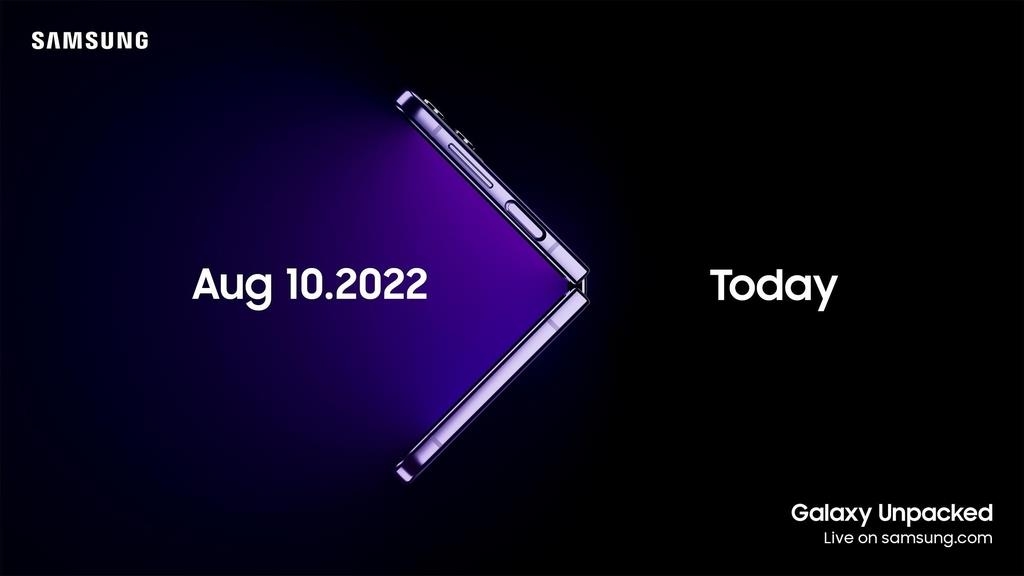 The new smartphone series will come at a time when the world's largest smartphone maker, like many other consumer devices companies, is facing headwinds from global economic woes that have left consumers with less money to spend on nonessential goods.

Samsung's smartphone shipments are estimated to be around 61 million units in the second quarter, a 16 percent drop from the previous quarter. The second-quarter operating profit of the company's smartphone division is forecast to drop 600 billion won (US$459 million) from a year ago to 2.6 trillion won.

"In contrast to last year's pent-up demand, consumers' disposable income has been affected by soaring inflation this year," it said.

Analysts are projecting a gloomy forecast for the second half, as the ongoing war in Ukraine, surging inflation and a virus resurgence around the world could cool demand even further. 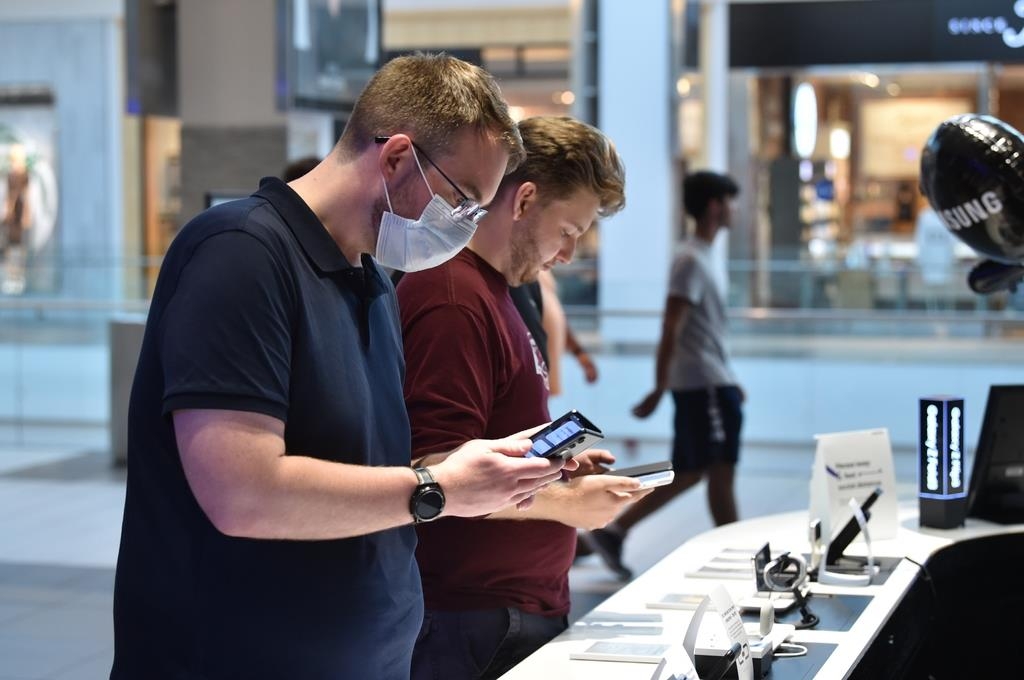 As part of efforts to breathe new life into the smartphone market that looks to be lacking groundbreaking innovations, Samsung is pushing to make its foldable smartphone series another "main column next to the Galaxy S series," according to Kim Sung-koo, vice president of Samsung's mobile business.

"We are currently all hands on deck preparing the new foldable model scheduled for launch in the second half," Kim said during the earnings conference in April.

According to industry tracker Counterpoint Research, Samsung will dominate the market with a 75 percent market share until 2023.

Apple is also being speculated to enter the foldable market in the coming years.