The alleged killings were the main reason behind the Moon administration's decision to send the North Koreans back to their homeland, where they could face harsh punishment, even though they had expressed a desire to defect to South Korea.

Rep. Han Ki-ho, who leads a PPP task force on national security incidents involving the previous administration, claimed that the North Koreans had actually planned to help 16 people from five households in the North's northeastern city of Kimchaek flee to South Korea.

"The two were set to guide the 16 people to the South on a fishing vessel but fled when they realized they were being arrested," Han said during a task force meeting at the National Assembly, citing accounts from a North Korean defectors he did not identify.

Han claimed that North Korea fabricated the alleged killings and lied to South Korea in an attempt to get the two repatriated. The Moon administration must have known what really had happened, but still went ahead and deported them, the lawmaker claimed.

Han, who claimed to have obtained the testimony through a resident of Kimchaek, said there were rumors of the deported fishermen being shot to death less than three days after they were repatriated.

The five families -- who had family members who had already defected to the South -- have also gone missing, according to the lawmaker.

"Does this even make sense? I don't know where they are headed," Woo Sang-ho, the DP's interim leader, told reporters, criticizing the ruling party.

"Who will confess to having killed 16 people without actually doing it? How could the two fishermen's testimonies have coincided when they were questioned separately? I hope they speak with some rationality." 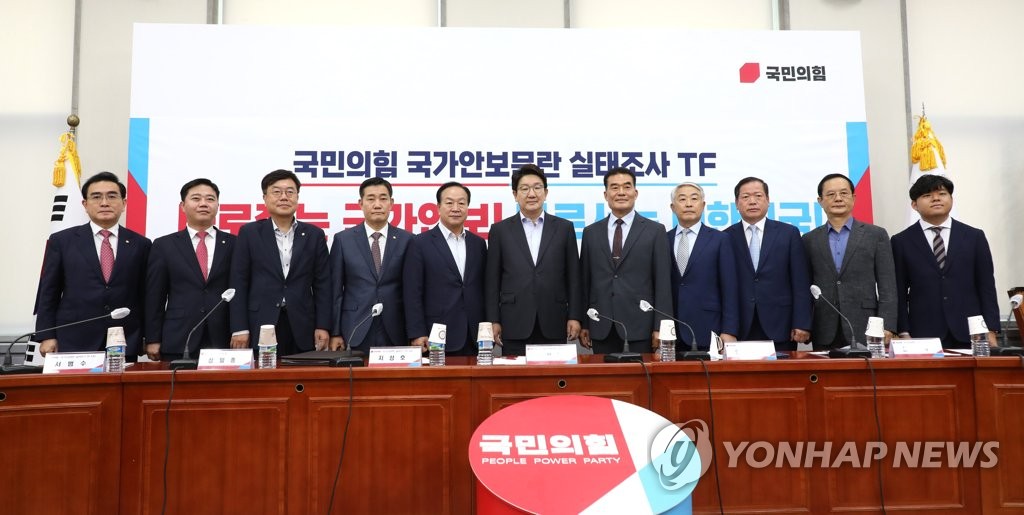