The Yoon Suk-yeol government unveiled details of its sweeping tax reform proposal as it aims to revitalize the corporate sector for economic growth and help stabilize lives of ordinary people.

The ministry plans to submit the bill to the National Assembly before Sept. 2 for approval.

The tax reform plan is in line with the Yoon administration's economic policy direction that is centered on supporting private sector-led economic growth with deregulation and tax cuts.

To spur corporate investment, South Korea plans to lower the maximum rate of the corporate tax to 22 percent from the current 25 percent.

In 2017, the then Moon Jae-in government raised the tax rate by 3 percentage points to 25 percent, the first such hike in 28 years.

The incumbent government will also simplify the four-tier tax base section used to impose the corporate tax into a three-tier one.

South Korea has a plan to expand tax incentives on investments in key strategic technologies, including semiconductors and electric vehicle batteries.

To support the middle- and low-income people, the government aims to cut income taxes for the first time in 15 years.

The overhaul of the income tax scheme is expected to reduce the tax burden by up to 800,000 won (US$609) per worker, according to the ministry's estimate.

In another key element of the tax reform, South Korea plans to revamp the comprehensive real estate holding tax scheme by lowering the tax rate and raising the tax base.

The tax is levied on owners of multiple homes with their combined government-assessed value exceeding 600 million won. The government plans to raise the taxation base to 900 million won from next year.

For owners of one home, the taxation base, currently set at 1.1 billion won, will be raised to 1.2 billion won.

The number of people who were subject to such tax rose more than 40 percent last year due to soaring home prices and hikes in the tax rates.

Public complaints about the real estate policy under the former Moon government mounted as its measures to cool the red-hot property market, including tax increases, failed to stabilize soaring housing prices. 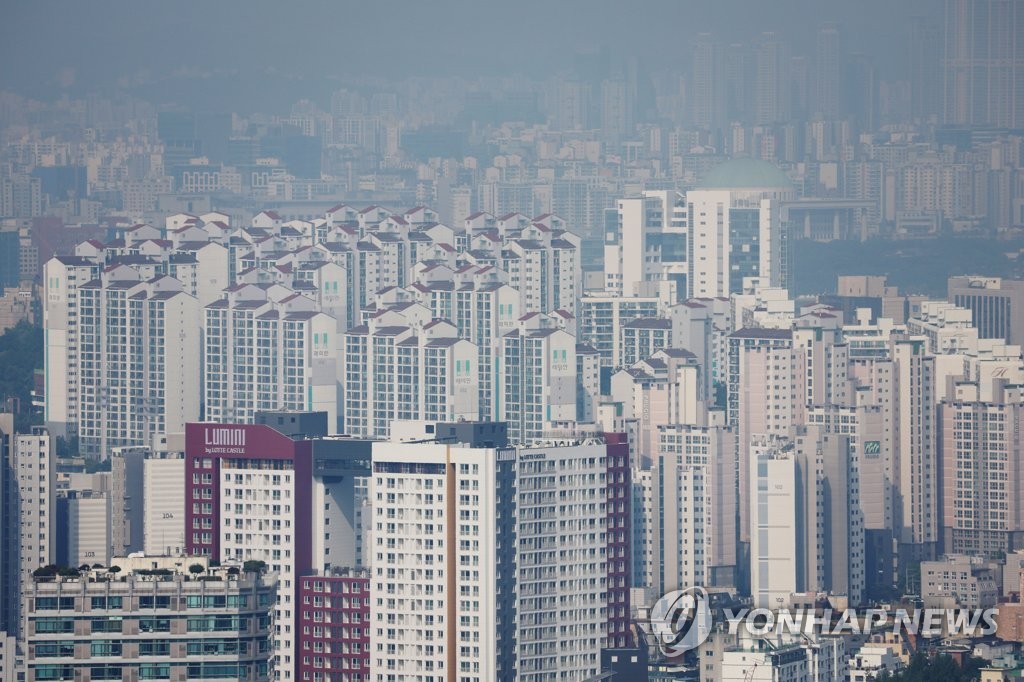 The finance ministry estimated the envisioned tax reform will make tax revenue decline 13.1 trillion won over the next four years.

The government earlier forecast tax revenue to reach 396.6 trillion won this year, and the collection of corporate taxes will likely amount to 104.1 trillion won.

With the tax cut, the government expected the collection of corporate and income taxes to fall by 6.8 trillion won and 2.5 trillion won, respectively, until 2026.

The government vowed to implement a belt-tightening policy in a shift from years of an expansionary fiscal policy stance as it seeks to improve fiscal health impaired by the growing national debt.

Critics also said the tax cut plan is feared to only benefit the rich and conglomerates and lacks measures to support vulnerable people.

But the government dismissed concerns that the tax reduction would undermine fiscal health.

"If the tax cut boosts economic vitality, this will prop up the economic growth and boost tax revenue in the long term. Then, we could achieve the goal of enhancing fiscal soundness," Choo said. 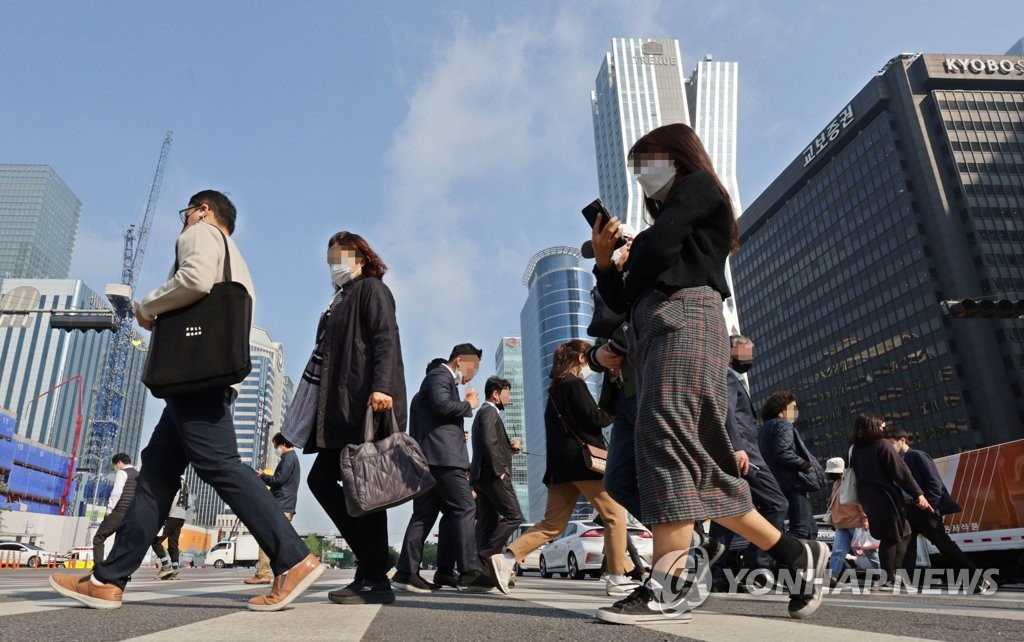