SEOUL, July 21 (Yonhap) -- The Korean film industry saw its sales reach almost half of the pre-pandemic level in the first six months of this year on the highly anticipated return of movie fans to theaters, box office data showed Thursday.

The number of audience members more than doubled to 44.94 million for the January-June period in 2022 from 20.02 million a year earlier. The correspondent figure for the first half of 2019 was 109.32 million.

Thanks to the homegrown smash-hit action comedy "The Roundup" released in May, the total revenue of Korean flicks shot up to 225.6 billion won for the first half from 34.5 billion won a year ago.

Foreign films earned 227.3 billion won in sales in the first half, up from 151.8 billion won the previous year. 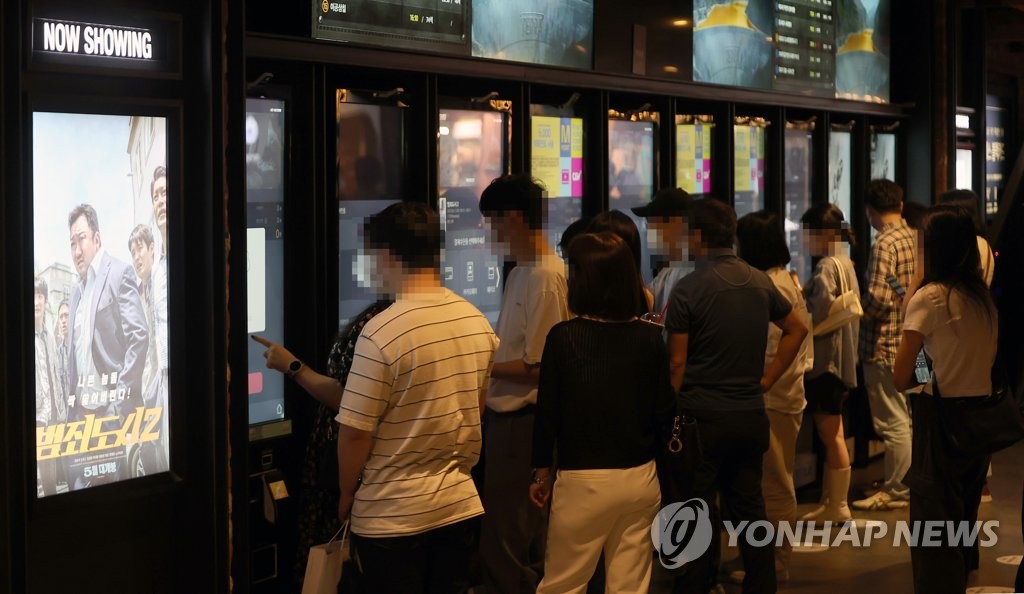 "The Roundup," the sequel to the 2017 hit "The Outlaws," was the biggest box office hit for the first half, garnering 12.2 million moviegoers over the period.

It logged a total attendance of 16.67 million as of this week, becoming the 13th most-watched film in Korean box office history.

Marvel's latest superhero film "Doctor Strange in the Multiverse of Madness" came in next with 5.88 million attendees in the six months through June, followed by the American sci-fi action film "Jurassic World Dominion," the Korean hero film "The Witch: Part 2. The Other One" and the action drama film "Top Gun: Maverick."

Among indie and art house films, "The Red Herring," a Korean documentary about the embattled ex-Justice Minister Cho Kuk, topped the first-half chart by collecting more than 3 billion won in ticket sales from 326,000 moviegoers. 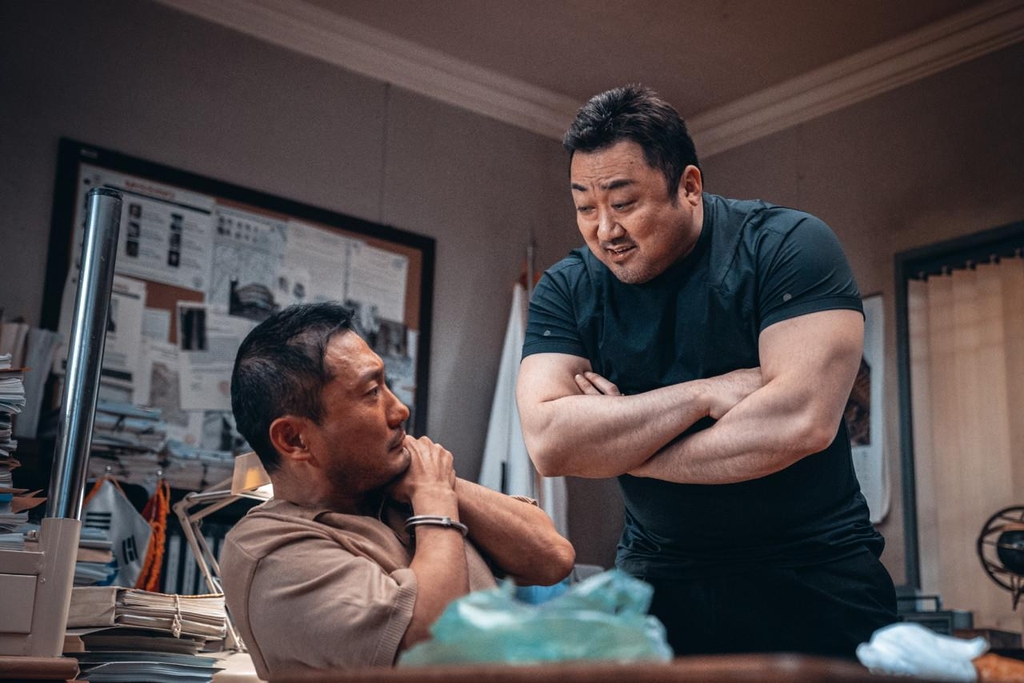